Tanzanian broadcaster Azam TV is back in Rwanda football, but not to sponsor the Rwandan Premier League but as shirt sponsor for APR FC.

The digital satellite service provider terminated the league sponsorship mid-last year after four years. The exit left the league with no major sponsor affecting its operations.

On Wednesday, the Bakhressa Grain Milling Rwanda Limited, a subsidiary of Dar es Salaam-based Bakhressa Group announced a USD 240,000 a four-year package with the military side.

According to the deal, Azam TV will be branded on the team’s jerseys as well the giant manufacturer will acquire exclusive rights to advertise their products that include a range of soft drinks and ice creams.

The signing of the contract was done in Kigali and witnessed by APR vicechair Maj Gen Mubarak Muganga and Munir Bakhressa, the Bakhressa Rwanda chief executive.

Bakhresa Group is a large conglomerate headquartered in Dar es Salaam and owned by billionaire Said Salim Bakhresa. It has interests in nearly everything from manufacturing, energy, services, and media. 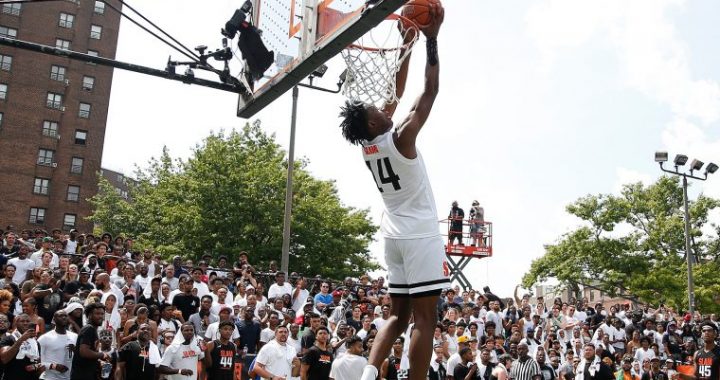