Miners in Rwanda believe that over the past 27 years, the sector has made significant strides, but there is still much to be done to ensure that the sector continues to play a key role in the country’s development.

Kamugwera Vestine has been in mining for more than 20 years. She testified that in the last 27 years the Rwandan mining sector has reached an unprecedented pace.

In an interview with Rwanda Broadcasting Agency, Kamugwera said: “The mining sector in Rwanda has reached another stage” adding that mining activities are currently being carried out at an advanced level than ever before.

“And this is due to the fact that as the years go by, so does the country’s development.” She said,

Like others interviewed by the RBA in a news report on Friday, August 13, 2021, they testify that mining in Rwanda is moving from traditional to modern.

Ngabonziza Vedaste, who also works in the profession, says: “Now we use machines. In the past we used to extract minerals using traditional tools”

The development of the mining sector in Rwanda is also evidenced by the continued growth of the sector.

Mining in Rwanda was started by foreigners in the 1930s, but has now expanded to more than 250 locations in the country. 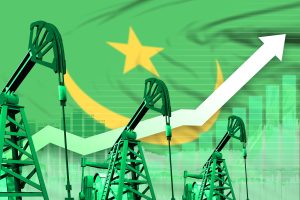 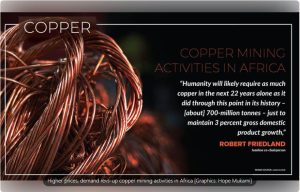