The second group of around 500 Burundian refugees will on Thursday, September 10, be repatriated from Mahama Refugee Camp to their home country, the Rwanda Ministry of Emergency Management has said.

The ongoing repatriation exercise comes into force after over 330 Burundian refugees appealed for a dignified and lawful return to their home country, in a petition to the new Burundian President, Evariste Ndayishimiye.

They follow the first group of 493 Burundian refugees that were handed over to the Burundian authorities at Nemba One-Stop Border Post in Bugesera District on August 28, after they voluntarily requested to return home.

According to the Ministry, buses are ready to facilitate the transportation of the refugees.

Prior to repatriation, refugees underwent Covid-19 tests from which around 500 passed and are now ready to return.

“We handover refugees whom we know their Covid-19 status,” an official from MINEMA told The New Times, adding that the number of refugees to be repatriated is decided based on the capacity of the Burundian Transit Centre for returning refugees.

The Ministry says refugees who want to return home contact UNHCR protection teams in Mahama camp and Kigali to get information about the repatriation process and express their willingness and readiness to repatriate on an individual basis to Burundi.

So far, 1,082 households of 3,897 Burundian refugees in the camp have registered at UNHCR requesting to return home, as registration goes on.

Last month, Rwanda reaffirmed the principle of voluntary repatriation as a durable solution for refugees.

Rwanda also reiterated its commitment to the protection of refugees on its territory, and its readiness to facilitate the safe and dignified return of those who choose to repatriate, in collaboration with UNHCR and relevant governments.

At least 60,000 Burundian refugees are hosted at the Mahama Refugee Camp. 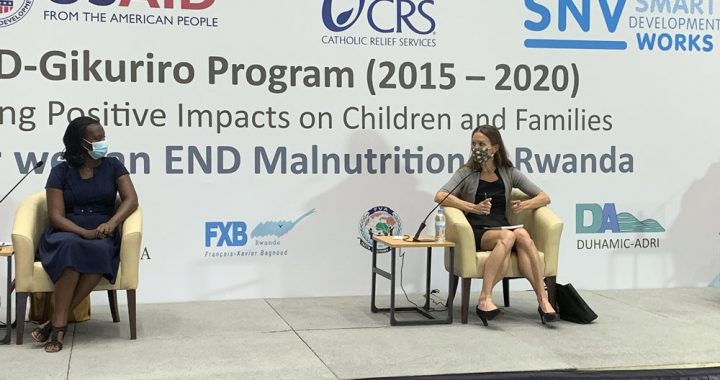 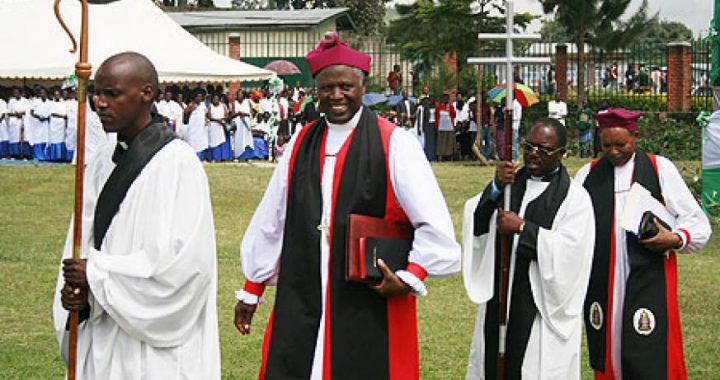 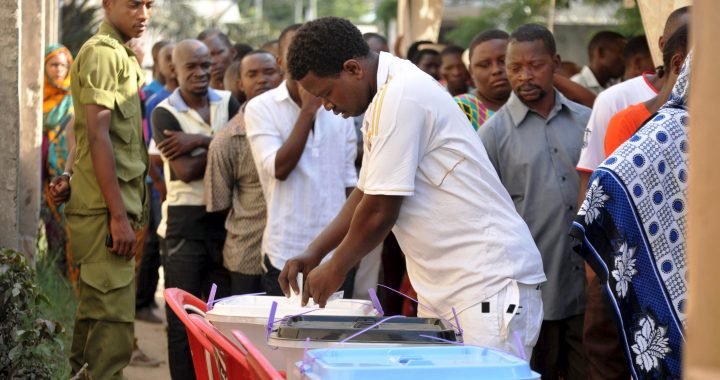 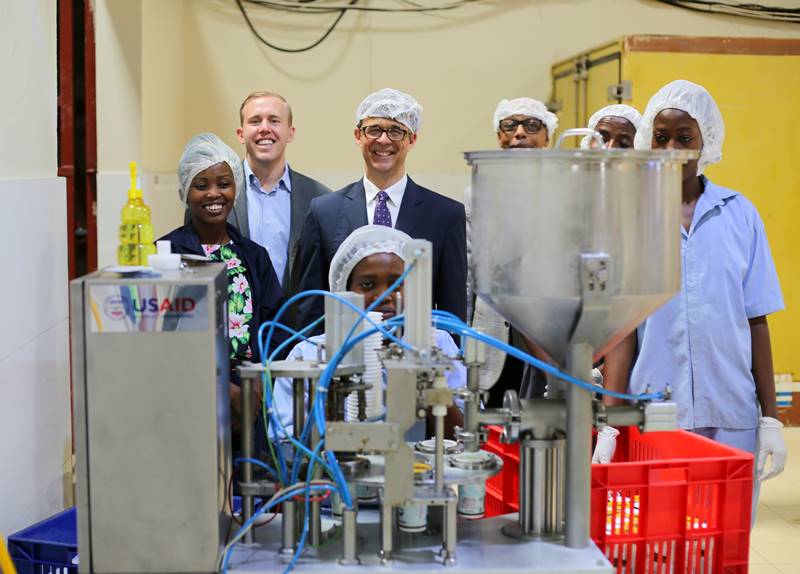 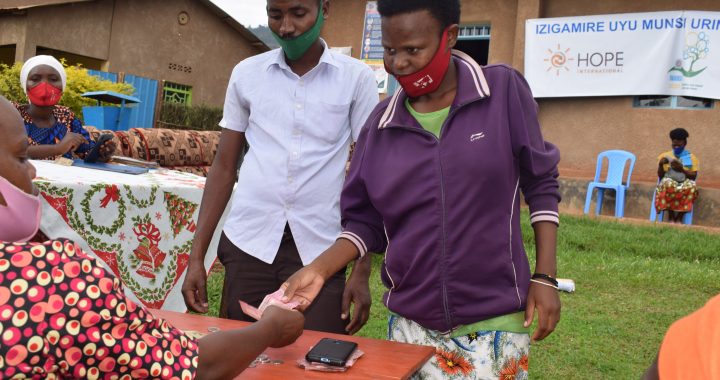