Ugandan opposition leader and popular singer Bobi Wine has been arrested just after he was certified as a candidate in next year’s presidential election, his party says.

“They [police] used a hammer and broke the windows of his vehicle and forcefully dragged him out … they bundled him into their own vehicle and took off,” Joel Senyonyi, spokesman for Wine’s NUP party, said on Tuesday.

The local NBS Television, reporting from the scene, said the singer was put into a police van amid violent scuffles between police and his supporters.

Police spokesman Luke Owoyesigire said he had yet to receive a briefing on the arrest and promised to comment later.

Wine’s youthful age and his music have earned him a large following in the relatively young country of 42 million, rattling the governing National Resistance Movement (NRM) party and drawing a security crackdown on his supporters.

The musician, who put out a song in the early days of the pandemic encouraging people to wash their hands, has built up a following among Uganda’s younger voters – about 75 percent of the population is below 30.

Since Wine expressed his presidential ambition, police and the military have repeatedly dispersed his rallies and beaten and detained his supporters.

In a speech after being cleared to run for president but before he was arrested, Wine said he aimed to “save Museveni from himself”.

“To you Mr Museveni, since you have failed to control your greed and lust for power, our generation is determined to save you from yourself and stop your 35-year-old dictatorship,” he said.

On Monday, Museveni, 76, warned that anyone breaking the peace would regret their actions, as he formally started his bid for another term in office.

“I am hearing … some people want to disturb our peace. Whoever tries will regret [it],” the president said after the Electoral Commission accepted his nomination papers.

“For us, we do not joke, we fought to bring peace,” he told reporters in comments broadcast on television.

Supporters have praised Museveni for bringing in investment and bolstering the economy.

But his opponents accuse him of crushing dissent and presiding over widespread corruption – charges he has repeatedly dismissed.

Legislators from NRM voted to change the constitution in 2017, removing a 75-year age cap on presidents that would have barred him from seeking re-election.

Museveni was cleared to run in the elections on Monday. 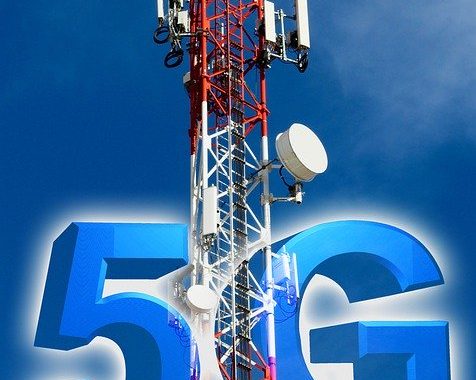 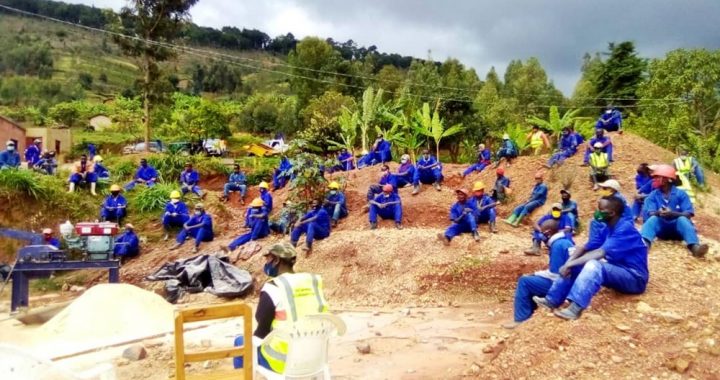 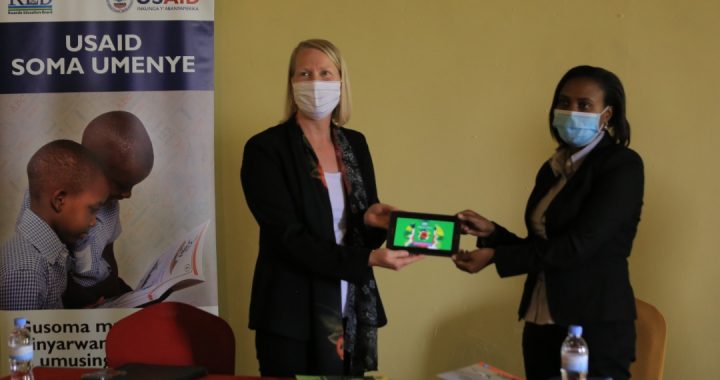 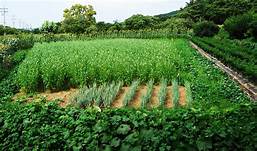