The Rwandan government has accepted to provide a temporary host to some Afghans who are fleeing after the country is seized by the Taliban.

The request to host refugees was made by the United States.

On August 15, 2021, the Afghan capital, Kabul, fell into the hands of the Taliban, and President Ashraf Ghani had already fled.

It is a recurring history because the Taliban took power 20 years after the withdrawal of the US military, and the Americans began to return home immediately.

The Spokesperson of the Rwandan government, Yolande Makolo, told Taarifa that: “Rwanda has profoundly accepted the request of the United States Government.”

Only details will be provided in the future as both sides will agree.

Documents from the United Nations High Commissioner for Refugees (UNHCR) show that in addition to the large number of refugees, Rwanda is home to about 60 other refugees who have come from different countries including Afghanistan.

Rwanda has also agreed to host refugees and asylum seekers from Libya for three years.

On Saturday, US Secretary of State Antony Blinken announced that 13 countries had agreed to temporarily host people from Afghanistan, namely those who do not qualify for immediate resettlement in the United States.

It was recently reported that at least 15,000 Americans and between 50,000 and 60,000 Afghans were working in need of immediate evacuation.

As of Sunday, the United States had evacuated 28,000 civilians from Afghanistan, a move that was originally scheduled to take place by August 31, and could be extended.

The U.S. military, along with other countries such as Germany and the United Kingdom, is guarding the airport in the capital, Kabul. 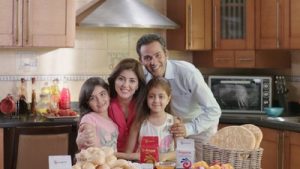 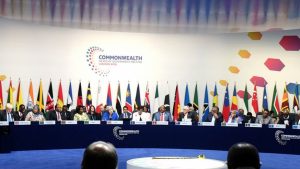 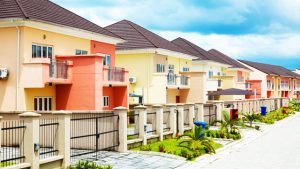