The campaign will feature a variety of messages and activities aimed at ending Gender Based Violence.

The Rubavu event started with a march of campaigning against GBV.  The march started from Rubavu Town to Rugerero Cell where free HIV testing, breast cancer screening took place.

During the event, the Executive Director of Pro-femmes/Twese Hamwe, Emma Marie Bugingo urged the community to abstain from Gender Based violence as it slows down the development of the family. She expressed gratitude to the partners and the Rubavu district in particular.

Like Pro-femmes/Twese Hamwe, the representative of the Netherlands Embassy at the event also touched on various activities in which they partner with the District in the fight against GBV, appreciating the collaboration with the District and various agencies that are committed to build a safe society.

The Rubavu District Corporate Service Division Manager Hubert Ntabyera commended Pro-femmes/Twese Hamwe’s contribution to building a safe society, urging everyone to take part in the campaign against GBV not only in these 16 days but also in daily life. 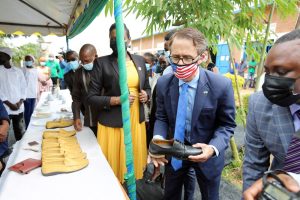 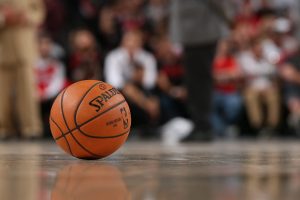