KIGALI, Aug. 4 (Xinhua) — Rwanda has started Ebola screening of travellers entering the country, an official said on Saturday, following a fresh outbreak of the deadly virus disease in its neighbor the Democratic Republic of Congo (DRC).

The purpose of the screening is to ensure that any Ebola cases can be detected and isolated, said Malick Kayumba, the head of Rwanda health communication center, to Xinhua.

“Everyone coming in is requested to go through the screening processes for Ebola prevention as per measures set up at borders with DRC and Uganda, Kigali International Airport and ports. No one will proceed for entrance unless she or he is screened,” Kayumba said.

He said any person with fever of 37.5 degree and above is requested to go for isolation in the nearest health facility for further checks and follow-up.

Health workers take temperatures of travellers, ask their recent travel history and look out for immediate signs of the Ebola hemorrhagic fever such as high temperatures, a traveller who entered Rwanda from Goma town in eastern DRC told Xinhua.

The DRC government announced Wednesday that preliminary laboratory results indicate a cluster of cases of Ebola virus in North Kivu province, which came little more than a week after the Ministry of Health declared the end of an outbreak in Equateur Province in the far western part of the country, some 2,500 km from North Kivu.

Following the announcement, Rwanda’s ministry of health on Thursday called on Rwandan residents and visitors to be calm, saying it is well prepared and has taken measures to prevent any possible outbreak of the deadly virus.

It also called on the public to take preventive measures such as avoiding unnecessary movement to areas where the disease has been reported, washing hands with soap and clean water, seeking medical attention after seeing any signs of Ebola, and seeking timely medication. 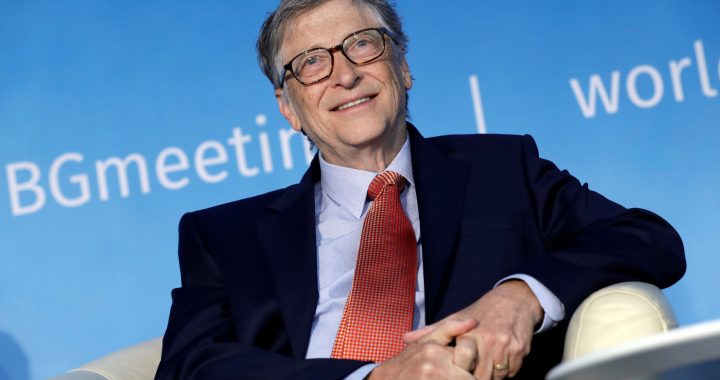