A technical team of at least 20 experts from Rwanda Education Board (REB) and USAID funded Soma-Umenye Project have finalized the evaluation of nearly 600 Kinyarwanda Books submitted by various Rwandan Publishing Houses for the approval after which they will be added to REB’s approved Kinyarwanda books.

After 10 days of evaluation, the Team has found out that among 600 books evaluated at least 150 of them meet the requirements set by the technical Team with reference to the Rwanda’s Kinyarwanda Education Curriculum.

Excellent books will be purchased by the USAID Soma Umenye for the essential core of reading package for the current year.

Soma Umenye is a five year USAID funded Project whose goal is to improve the leading abilities of at least one million children in Rwanda. The USAID works hand in hand with the Government of Rwanda to source books that are suitable for Rwandan children.

In 2017, REB with the Support from USAID Soma Umenye conducted a workshop for all Publishers in Rwanda.

The objective of the workshop was to train all Publishers on the new supplementary readers leveling guidelines, so that the publishers could produce more quality Kinyarwanda books for the children that match the REB’s book leveling guideline.

The books to be produced will enable school children of P1 up to P3.

However those books will be distributed among Government and Government aided Schools across the country.

Through USAID-Soma Umenye, the Government of Rwanda and USAID are set to distribute 10 million Kinyarwanda copies with the objective of building the Kinyarwanda reading skills among school children across the country.

Until 2017 only 65 supplementary readers were on the REB approved list.

Consequently, following the previous workshops that trained Rwandan Publishers, the later were motivated to produce more high quality books for children and by the end of December 2017, they developed nearly 600 new titles that they believed were as per the new book leveling guideline. In an Interview with the Kinyarwanda Curriculum Development Officer at Rwanda Education Board, Mukantahondi Venantie said that “We have spent 10 days evaluating the 600 books submitted by various Publishers and we are at final stage where those who have excelled their books will be added on the REB’s approved list and for the remaining we will give them comments and recommend them for some changes to meet the requirements.”

“Here we have a technical Team that has impartially evaluated the submitted books and ranked them in three categories namely: Acceptable, Good and Excellent.” She added

“We are mainly targeting books ranked in “Good and Excellent categories”.” Mukantahondi explained.

she added that “For instance, those whose books are excellent, automatically they are waiting for approval while those which are ranked as “Good” will be given comments and recommendations for future evaluation.”

“If adequate number of quality story books are identified and approved, then Soma Umenye will be able to include them for the upcoming procurement of Supplementary readers for P2 and P3”, according to officials

The readership culture among Rwandans is low rated as experts believed that this is due to unavailability of attractive books adding that the diminutive number of those who read only enjoys the books written in foreign languages but not Kinyarwanda books. However, she said “Not only for children but also this time people in general are to be blamed because even the fresh excellent books that are so far available are not exploited by readers on a satisfactory level.”

“We hope the yet to be released books will attract many children as the stories included inside are nice, attractive and educative and meet the expectations of children.” Nyirafaranga added.

Education officials have advised the Government and its partners to extend the delivery of new Kinyarwanda children’s books to even Private schools in order to tackle the poor reading culture among all Rwandan children.

Rubanda Jean Francois, the Kinyarwanda Examination Officer at Rwanda Education Board said “This is a very good initiative in Rwanda’s Education Sector.”

Rubanda was giving a comment on USAID funded Soma Umenye Project; however, he added “These books that are being distributed to schools should not only be given to Public and Government aided schools.”

“Really, the Ministry of Education with partners should work together to make these books available to even Private schools.” Rubanda said.

However, there are plans that will see the approved books being produced in a big number in order to have more copies that can be sold in various bookshops as well as making them available in Public and private libraries. 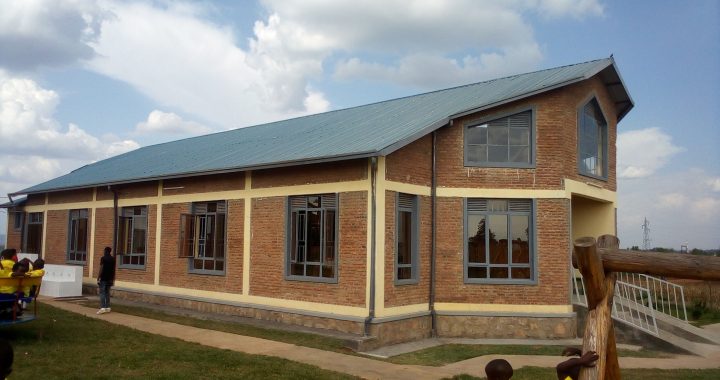 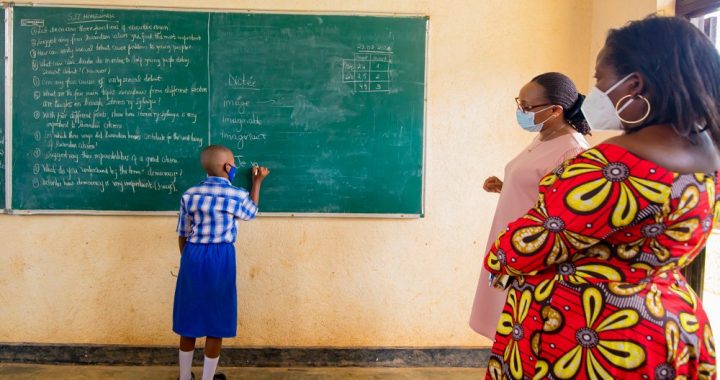 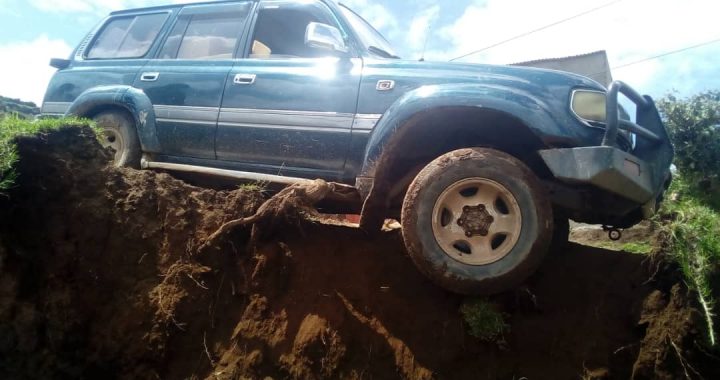