Rwanda and Israel signed an aviation agreement on Monday.

The agreements were signed between Transportation and Intelligence Minister Israel Katz and Rwandan Ambassador Joseph Rutabana.

“The open sky agreement has led to a significant increase in flights to and from Israel,” Katz said, according to a religious news source Srugim. “The agreement opens Israel to hundreds of airports around the world,” and at the cheapest prices, Katz added.

The agreement outlined that each country can operate up to seven scheduled flights between Ben Gurion Airport and the capital of Rwanda, Kigali.

Rwanda and Israel established diplomatic relations soon after the former Belgian colony gained independence in July 1962, but those ties were severed later in 1973 after the Yom Kippur War when most African states – under Arab pressure – broke relations with Israel. With the reestablishment of ties in October 1994, Rwanda sent an ambassador to Israel, but had to close the embassy because of budgetary constraints some six years later.

The embassy was reopened with Rutabana’s appointment as ambassador in the summer of 2015. Israel is represented in Rwanda by a nonresident ambassador operating out of Addis Ababa, the capital of Ethiopia. 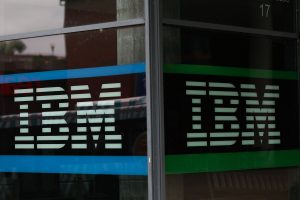