The African Regional Office of the World Health Organisation (WHO) has said that malaria-related deaths in the region have dropped from 555,000 to 403,000 between year 2010 and 2017.

Dr Matshidiso Moeti, the WHO Regional Director for Africa, disclosed this on Wednesday in Abuja during a press briefing to mark the 2019 “World Malaria Day”.

Moeti, who was represented by Dr Clement Peter, the WHO Nigeria Officer-in-Charge, said that the number of new cases in the region has also reduced from 206 million to 200 million within the seven years.

She however said the region still has the highest burden of the disease globally, even though some countries are making significant effort and showing feasible results in reducing the number of new cases and deaths.

Moeti urged the Federal Government and leaders of African countries to continue to accelerate progress, saying “ as there are still gaps in implementing preventive measures to control the disease’’.

She said there would be acceleration in the pace of progress to achieve a 40 per cent drop in global malaria cases and deaths by 2020 compared to 2015 levels.

“This will propel countries along the road to elimination and contribute to the achievement of other Sustainable Development Goals such as improving maternal and child health. 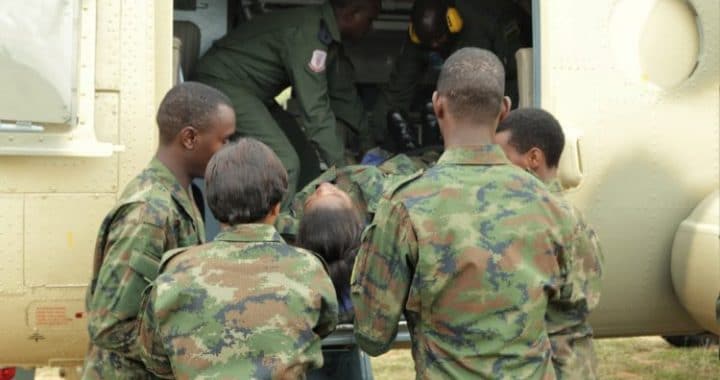