Long queues have formed in several centres across Tanzania as people try to beat Monday’s deadline to register their Sim cards.

The measure is part of the government’s order for all users of mobile phones to register them under a new biometric system.

Officials say only 20 million Sim cards have been registered, leaving more than half of active cards at risk of being switched off.

Many Tanzanians have criticised the government for not allowing enough time to complete the registration.

But Tanzania Communication and Regulatory Authority has blamed people for waiting until the last minute to complete the registration.

Phones are not just used for communication. Many people also rely on them to carry out financial transactions via mobile money systems, meaning any decision to switch them off will have economic implications too.

The government said the registration was intended to deal with cyber-crime and fraud but critics fear it would allow the authorities to eavesdrop on citizens, particularly during elections. 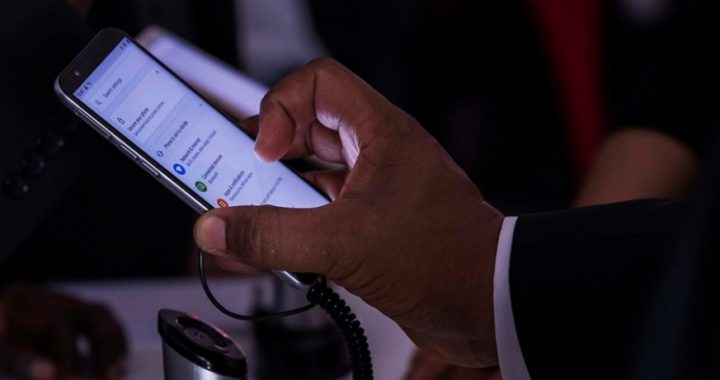 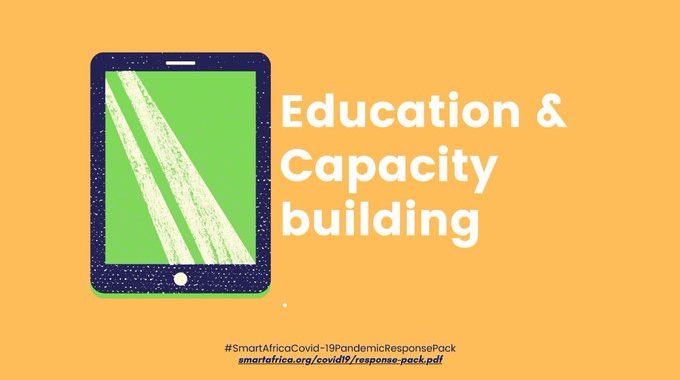 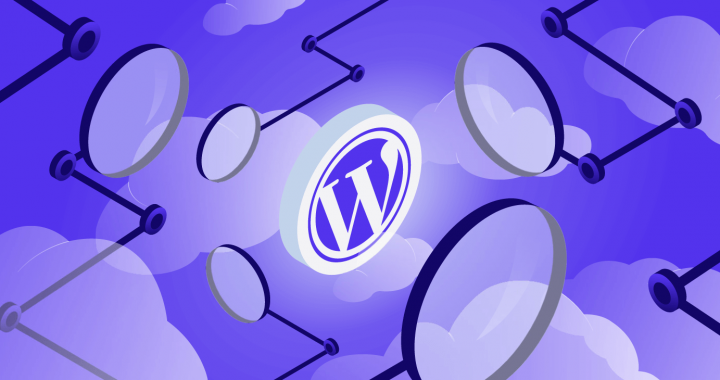