Hope of Family has issued payment for temporary accommodation to four families affected by the recent floods that have ravaged different sectors in Muhanga district, Southern Province of Rwanda.

The accommodated families are beneficiaries of Hope of Family. Emmanuel MFATENEZA, HoF Executive Director said that the recent flood caused by heavy rain in Muhanga District has also had negative impacts on HoF beneficiaries where some beneficiaries’ houses and properties were destroyed by the downpours.

However, he adds that, as emergency response, Hope of family immediately paid for their temporary accommodation as reconstruction of the damaged houses is set to begin soon.

“Our message to the affected families is that we will stay with them during this critical moment and pledge that soon we will support the reconstruction of their homes as well as give them hygienic materials as part of the emergency interventions.” Mfateneza revealed.

In Rwanda across the country dozens were killed as heavy rains trigger floods, landslides. Worst downpours in past months damage roads, houses and bridges and sweep away farms, Rwandan government says. At least 65 people have died recently in Rwanda after heavy rains damaged houses and washed away bridges, according to officials. 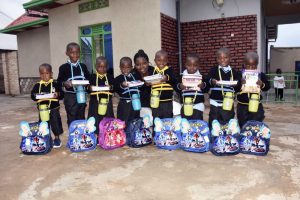 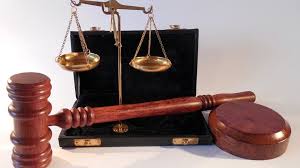