Migrants stranded in the Mediterranean Sea off the coast of Libya were rescued after U.S. military personnel heard their distress signal, July 21.

A U.S. Africa Command unit conducting surveillance off the coast of North Africa picked up a distress signal from an inflatable vessel with 131 passengers aboard that was deflating in the sea approximately 80 kilometers northwest of Misrata, Libya.

After receiving the distress signal via radio, U.S. Air Forces Africa responded to the distress beacon and coordinated with Libyan and Maltese naval authorities for rescue aid.

“Our routine surveillance along the North Africa Coast gave us an opportunity to lend a helping hand,” said U.S. Army Gen. Stephen Townsend, commander, AFRICOM. “U.S. forces have a long-standing tradition of helping mariners in distress and providing humanitarian assistance.”

On July 23, the European Border and Coast Guard Agency reported the Libyan Coast Guard rescued all 131 passengers from the distressed migrant vessel and brought them to safety.

“This rescue operation, with coordination and assistance from U.S. European Command, was a team effort on behalf of people in distress.  This rescue highlights the level of cooperation we’ve developed not only with our partners in Africa, but more broadly in the region,” said Ambassador Andrew Young, deputy to the commander for civilian-military engagement, AFRICOM.

U.S. Africa Command uses a whole-of-government approach that includes an emphasis on interagency and multi-national cooperation to facilitate humanitarian aid in order to promote security, stability, and prosperity in Africa. 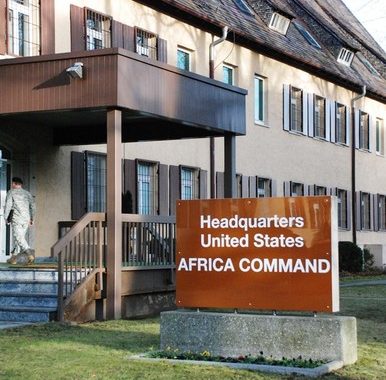 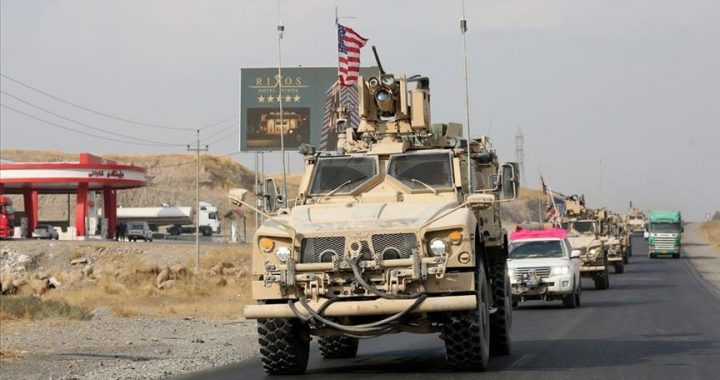 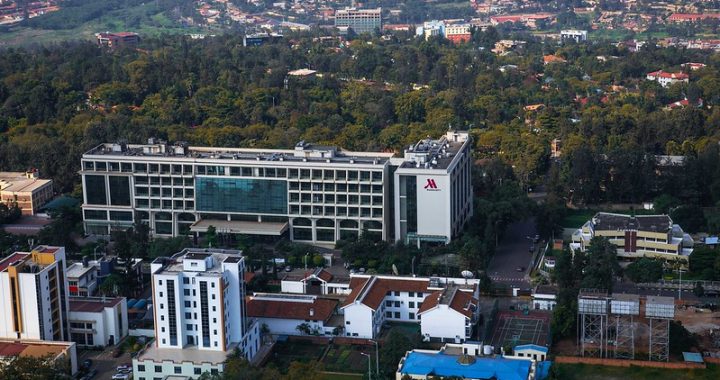