Volkswagen is expanding its footprint in Sub-Saharan Africa with the official opening of a vehicle assembly facility in Accra, Ghana. With this engagement, Ghana becomes the fifth Volkswagen vehicle assembly location in Sub-Saharan Africa; the other locations are in South Africa, Kenya, Nigeria and Rwanda.
Universal Motors Limited, a licensed Volkswagen importer since 2005, has been awarded the assembly contract for the initial phase of the project. The Universal Motors facility in Accra has an installed capacity to assembly 5, 000 units per annum. The models to be assembled using Semi Knocked Down (SKD) assembly kits are Tiguan, Teramont, Passat, Polo and Amarok.

The event to announce Volkswagen’s investment and the unveiling of the first vehicle assembled in Ghana was attended by the President of the Republic of Ghana, His Excellency Nana Addo Dankwa Akufo-Addo, Minister of Trade and Industry, Alan Kyerematen, and cabinet ministers.

The official opening of the vehicle assembly facility in the West African country, which has a population of about 30 million people, is the realisation of the Memorandum of Understanding (MoU) which Volkswagen signed with the Government of Ghana in the presence of the German Chancellor, Angela Merkel, nearly two years ago.

The Government of Ghana has also fulfilled its MoU by developing a comprehensive Automotive Industry Policy with the recent announcement of the Ghana Automotive Development Policy (GADP)..

GADP has paved the way for Volkswagen to solidify its commitment in Ghana with the initial investment for the first phase of its long term vehicle assembly plans. Volkswagen thereby is committed to helping Ghana to develop a modern automotive industry as part of the country’s industrial transformation agenda. 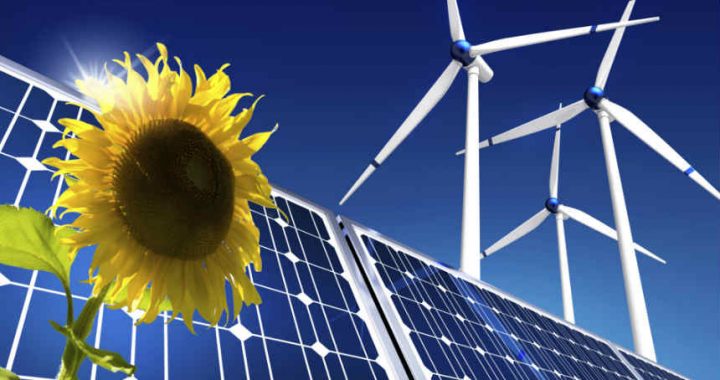 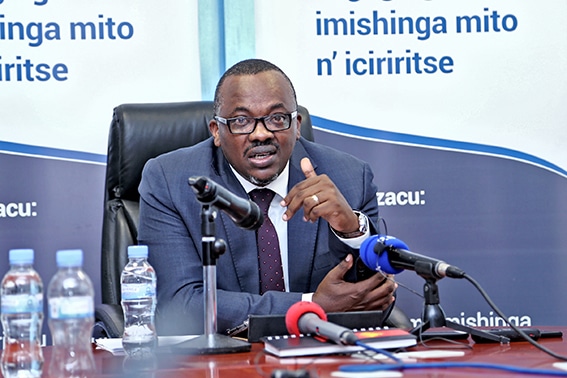 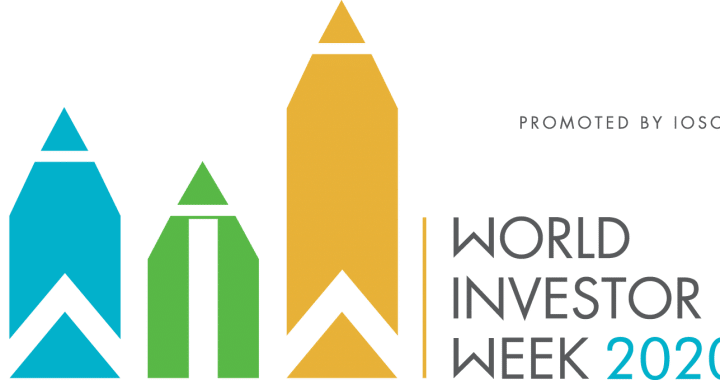 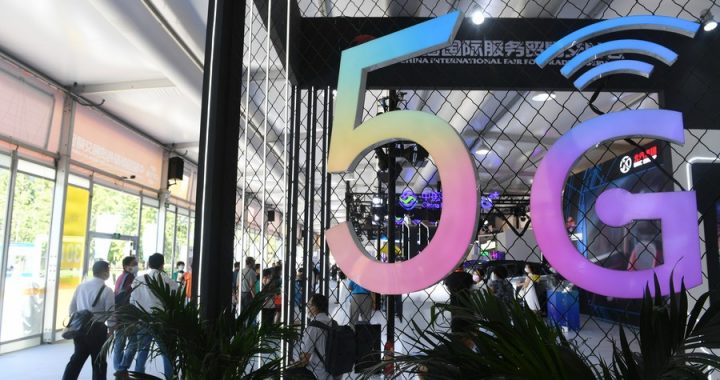