The Salesians of Don Bosco in the African Great Lakes Province in collaboration with Rwanda Education Board (REB) have already compiled a list of Primary Schools across the country that will start teaching students with the use of ProFuturo Digital Technologies.

It addresses key factors that contribute to the quality of education such as: teacher´s professional development, educational assistance and technical support, a digital solution, a monitoring and evaluation system and a knowledge exchange community.

In Rwanda, ProFuturo Project is implemented by the Salesians of Don Bosco.

There are also other schools where World Vision and Groupe Scolaire de la Salle/Byumba as partner in the Programme are also coordinating the implementation of the Program. The use of a digital projector during class learning is one of the best teaching methods included in ProFuturo toolkits.

According to Brother Hubert Twagirayezu, SDB, Director of the Salesian Planning and Development Office, ProFuturo is a good project because it helps children learn in a more developed and easier way for both Teacher and learners.

“We worked on this project and reached out to the donors to explain why it will be beneficial for our students here in our region. The donors have visited us and we have had good discussions after which in 2019 we started with 10 schools in Rwanda and 11 in Uganda,” he said.

Twagirayezu added that the project had a positive impact on education and that donors agreed to expand it to 40 other schools in Rwanda because it was clear that Rwanda is a country that is particularly supportive of digital education.

“So,  after giving us another grant and equipment for the Implementation of the project, we immediately teamed up with the Rwanda Education Board to select other 40 primary schools with emphasis being made on rural schools especially those schools where there is no One Laptop per Child programme or any other digital programme, because if we took the ProFuturo equipment to schools already in digital programme, you would find that we were duplicating the programs whose purpose is the same: To promote digital education in schools. ” Brother Twagirayezu explains.

Most of the selected schools are located in the Southern Province and the City of Kigali.

The regional coordinator of the project, Mr. Uwarugira Dominique, says that the preparations for the programme roll out to those schools have now been completed and what is remaining is the reopening of schools as well as official launch of project’s phase two.

“We have completed a new staff recruitment process and have been trained so that we are not worried about the success of the project in the new schools,” he said.

According to Sustainable Development Goals (SDGs), ProFuturo contributes to narrowing the education gap in the world by improving the quality of education of millions of children through technology.

Globally, ProFuturo was launched in 2016 by Telefónica Foundation and “La Caixa” Foundation, whose mission is to narrow the education gap in the world by providing quality digital education for children in vulnerable environments in Latin America, Sub-Saharan Africa and Asia. 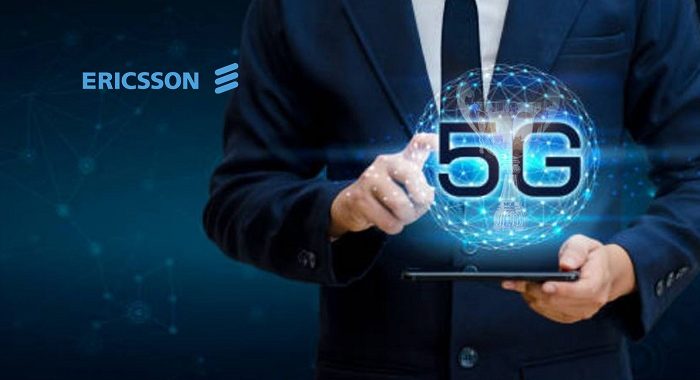 Ericsson Mobility Report: 5G is estimated to cover 60 percent of the world’s population in 2026 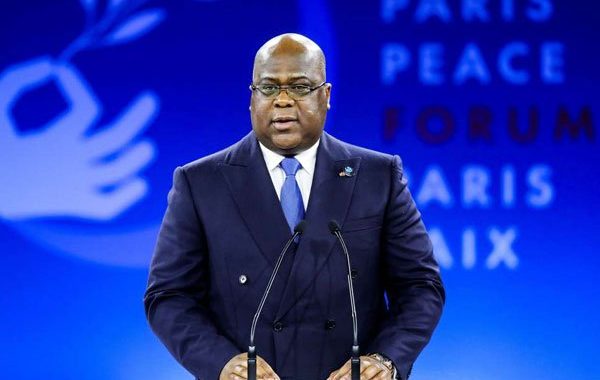 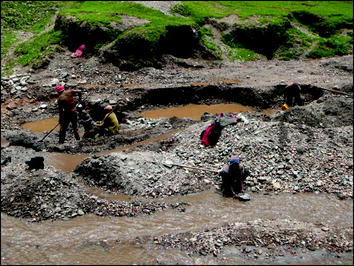 Moving from Traditional Mining to Modern Mining: Rwanda looks at Skilled personnel with qualification in Mining