The victims were mining illegally.

The accident took place at around 8pm on Monday when six people from Nyamagabe district were mining, two of them were hit by the mine.

Of the two, Benimana Felecien, a 23-year-old died at the scene while 22-year-old Mazimpaka Innocent was injured and taken to Kirambi Health Center.

He said the two who were hit by a mine were inside while four others were still outside.

All six people are from Nyamagabe district in Cyanika Sector in Nyanzoga cell in Mugari village bordering Kirambi cell in Nyanza district.

The body of the deceased was taken to Nyanza Hospital for postmortem. 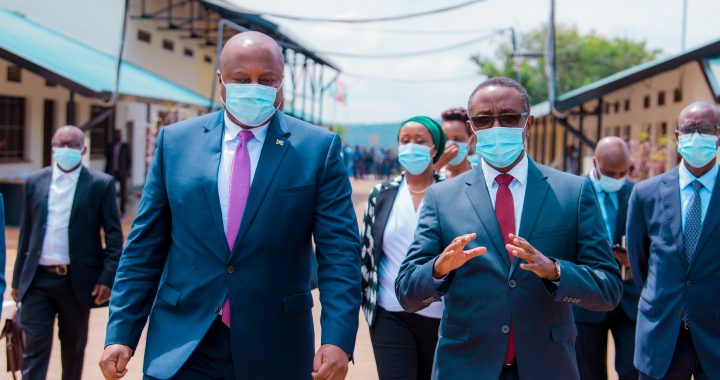