Rwanda’s Minister of Environment Dr. Mujawamariya Jeanne d’Arc has inaugurated cookstove Laboratory while the country was, on Wednesday, 14th October 2020, celebrating World Standard Day themed “Protecting the Planet with Standards” globally and “Achieving Sustainable Use of Natural Resources with Standards” at national level.

Speaking at the event, Minister Mujawamariya reminded that “Air quality is a concern, which is why we are encouraging people to reduce the firewood and use of charcoal as they release air pollutants that can cause disease.”

The Ministry of Environment plans to ban the use and supply of charcoal in Kigali city as it steps up efforts to protect the environment by reducing the use of wood fuel and once the move comes into effect it could help reduce Rwanda’s reliance on wood fuel from about 80 per cent to about 40 percent by 2024. On Wednesday Minister Mujawamariya said: “We look forward to making a commitment to reduce firewood from 79% to 42% by 2024 with everyone involved.”

According to the Ministry of Health, more than three million Rwandans suffer from respiratory problems every year, of which 13 per cent is caused by air pollution.

Minister Mujawamariya recently explained that protecting forests and use of cooking gas as a way of saving forests is one of the pledges under a new climate action plan that has recently been submitted to The United Nations Framework Convention on Climate Change (UNFCCC).

The plan shows that at least $380 million is expected to be spent on efficient cook stoves as part of reducing firewood and fossil energy consumption for cooking by 2030.

Minister Mujawamariya said “the launched laboratory is very important in promoting the use of quality cook stoves. “

“We all use cook stoves in households but by which means do we assure they are quality and we are protected from pollution? ” She asked.

“We thank the cooperation of Rwanda Standard Board and Rwanda Environment Management Authority in the establishment of this laboratory and partners, including Rwanda Ministry of Infrastructure, REG and World Bank as well as the Nordic Development Fund.” Minister Mujawamariya noted. 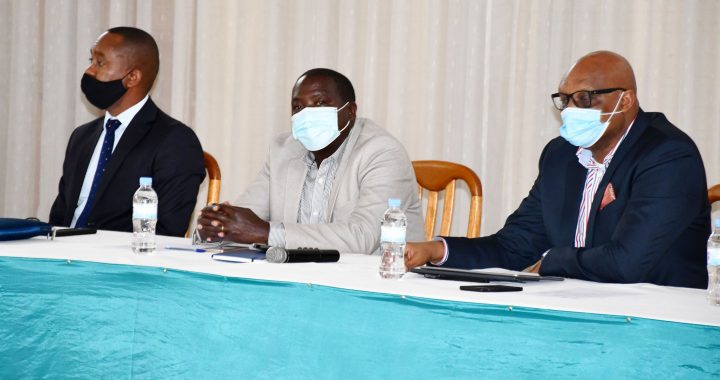 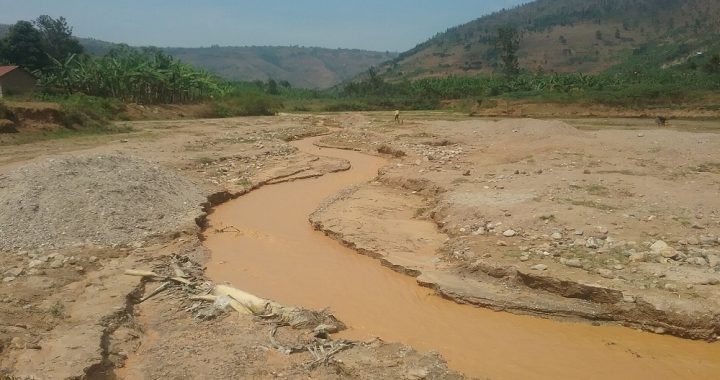