On November 2, schools resumed operations after eight months of closure in a bid to prevent the spread of the COVID-19 pandemic, which has killed 45 people in Rwanda so far.

Although the students have resumed classes, the Ministry of Education has indicated that there are large numbers of students who have not yet returned to classes in both Kigali City and various provinces.

Overall, in primary schools, the number of students returning to classes is 89%, which means that there are 11% who have not yet returned and it is not yet known if they are dropping out of school or for other reasons.

The problem of a large number of students who do not return to school is not only apparent in primary schools but also in high school there are those who have not returned, as MINEDUC figures show that those who returned account for 91% while up to 9% did not.

This results in a nationwide return of 95.2% of primary school teachers, while about 4.8% of them do not return. 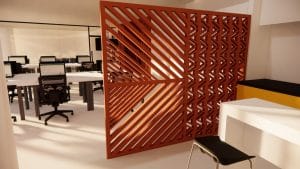 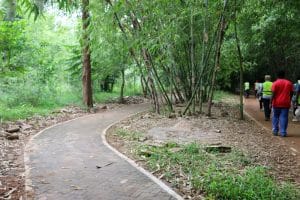