Burundian Minister of Foreign Affairs, Amb. Albert Shingiro has said there is enough confidence that Rwanda’s relations with his country will be in a good direction.

Since 2015, when incumbent President Pierre Nkurunziza announced his candidacy for a third term, Burundi has witnessed political unrest that has killed more than 1,000 people and left nearly 400,000 fled.

Since then Burundian leaders accused Rwanda of supporting the coup attempt to overthrow Late President Nkurunziza, and that some Burundian youth are training in Rwanda to overthrow the past regime.

Rwanda also accused Burundian Government of backing those who want to undermine its security.

These accusations in the relations between the two countries have created tensions that have led to the suspension of trade between two sister countries.

To date both countries are promising to get things back on track for the benefit of the people on both sides.

This was reaffirmed by the Minister of Foreign Affairs of Burundi, Amb. Albert Shingiro, in a press conference on January 21, 2021.

Ambassador Shingiro explained that relations between Rwanda and Burundi had been strained for the past six years when a group of senior military officers tried to overthrow Nkurunziza.

“As you know, the relationship between Burundi and Rwanda, the fraternal and neighboring countries, had a major crisis in 2015 because some Burundians who took part in the 2015 Coup d’état, fled to that friend country,” he said. The fact that Rwanda has welcomed the coup d’état has become a sign of a bad relationship. “

Minister Shingiro said the two countries should not continue to be a prisoner of the past but should build a relationship that is in the best interests of the people of both countries.

“We are working with our Northern neighbors, I have travelled to Rwanda, where we have discussed [with the Minister of Foreign Affairs of Rwanda, Dr Biruta Vincent] on various issues including those of the Burundians involved in preparation for the Coup d’Etat in 2015.”

By the end of 2020, the Rwandan government has identified international refugee law as the main reason for not giving Burundians who are accused of being behind the plot to overthrow Nkurunziza.

Minister Shingiro said: “We do not see the message as legitimate. It is information you have been given through the media and the internet but for us the conversation continues. We think it’s a journey, it’s not a relationship that goes back to normal in a few weeks, we have to work hard so that both Burundi and Rwanda, it’s in their interests and they go together, to get the relationship back on track. “

He said both countries needed to show willingness and there is hope that problems will be solved soon.

Minister Shingiro stressed that there is “hope that one day it will be resolved because every country benefits from the good relations. 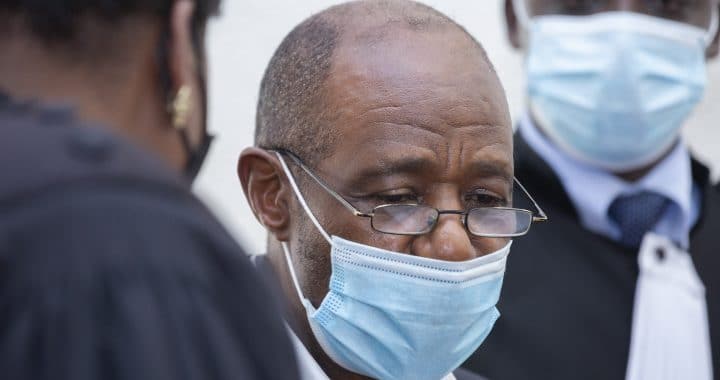 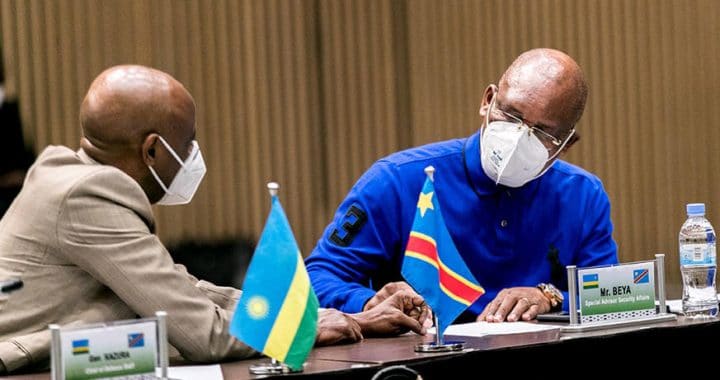