In Rwanda, child labor is often perpetrated in form of domestic work, especially where underage children start to work as domestic workers and thus deprive them of their rights.

A study by the National Commission for Human Rights, published in May 2020, found that the number one reason children are being exploited is largely due to poverty that causes them to go to work and end up in jobs that are not related to their age.

The study was conducted on 421 children in 11 districts where the majority were in the first and second categories of Ubudehe (Social Categories).

Of the 421 respondents surveyed, more than 90% were paid domestic workers, the majority of whom were girls.

The study found that among children who are underage for domestic work, 98% are girls among them 72% are paid for the work done while others are said “to be helping parents.” at home.

She says that every parent should treat each child as her or his own.

She appealed on everyone to report any case of child labor so that the child is saved from the eploitation.

Ms. IRADUKUNDA explains that parents who involve children in domestic work must first ask them for documents such as an Identity card to avoid falling into the trap of committing child labor crimes.

“It’s often the case that child laborers are forced to work hard, when employers are asked why? They said they didn’t know that they were children because they had no information about them.

No one should give a job to someone without first checking an ID and knowing where they worked before, so if they don’t have a required age why give him/her a job?” She asks.

“Parents or employers are encouraged to take care of this, before you take a girl or a boy first to look at his or her Identity Card, first find out where he or she worked before, get to know his or her family and get all the information you need,” Ms. Iradukunda noted.

She reminded that there is existing child protection law which is being enforced and there are penalties for any form of child labor.

“So, if a parent is caught in that mistake, he or she will not say that if he or she did not know it,” adds Ms. Iradukunda.

She advises employers to consider three most important weapons in a child’s health that are for his/her own good, for the good of his/her family and the country as a whole adding that the first priority for a child is to go to school, get nutrition, and take care of his health.

“Exposing children in hard labor/child labor can have serious consequences, such as school dropout and a desire to earn money, alcohol, and depression, as many sleeps late due to delays in household responsibilities, physical failure and injuries”

After realizing that the problem of child labor continues to escalate, the Government of Rwanda, in collaboration with the private sector and various stakeholders, has taken the lead in addressing the problem.

In addition to domestic labor for children, there are others used in other fields such as agriculture, industry, construction, and more.

A recent rapid assessment by the Rwanda Extractive Industry Workers Union (REWU) found that in many other sectors children are still being exploited.

The study has found that many underage children are involved in activities such as: Sugarcane and rice plantation, banana and tea plantation, harvesting crops such as beans, pineapples, potatoes… grazing livestock such as pigs, cows or goats, transporting products to the market, fetching water for construction works, brickmaking, mining, involved in begging and more.

The survey was conducted by REWU in Muhanga, Rwamagana, Gicumbi and Gakenke districts, where it found that 89% of the children surveyed confirmed that they had been subjected to child labor at least once.

In Muhanga district, there is a difference because 34% of children are employed in industrial enterprises, 33% are in services and 33% are in agriculture.

After assessing basic data from the research at various levels, REWU in collaboration with World Vision and local leaders are now conducting a joint campaign to eradicate child labor and child sexual abuse as brutal crimes against child’s rights.

The Labor Law of 2018 in Article 5 states that the basic years of commencement of employment are sixteen (16).

It goes on to explain that However, a child between the ages of thirteen (13) and fifteen (15) is only allowed to perform minor tasks as training.

The provisions of Law no. N ° 66/2018 of 30/08/2018 governing labor in Rwanda, the employer of the registered institutions who will employ the child or who will play any role in causing the child to be abused will be fined between five hundred thousand Rwandan Francs (500,000Frw) to one million Rwandan francs (1,000,000 Frw).

An employer in an unregistered institution who will employ a child or will be exposed to any role that causes the child to be abused, especially those who use children outside the home, will be fined between one hundred thousand (100,000Frw) and five hundred thousand francs. (500,000 Frw).

Also, any employer, whether from a registered or unregistered institution who is found to be involved in any form of child labor, may be suspended for a period of between seven (7) days and one (1) day.

Any parent who abuses a child or who appears to be neglecting his or her responsibilities and whose child or foster child is abused will be subject to one of the following penalties:

A fine of Rwf10,000 for any parent who neglects his or her responsibilities to care for the upbringing of his or her child or guardian will result in him or her becoming an abuser;

All fines will be paid to the District account where the crime was made. 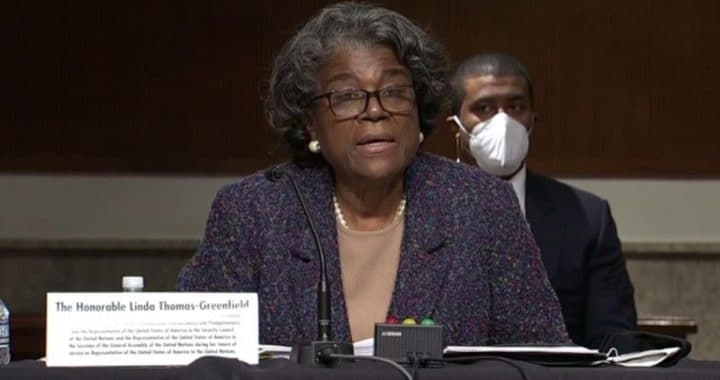 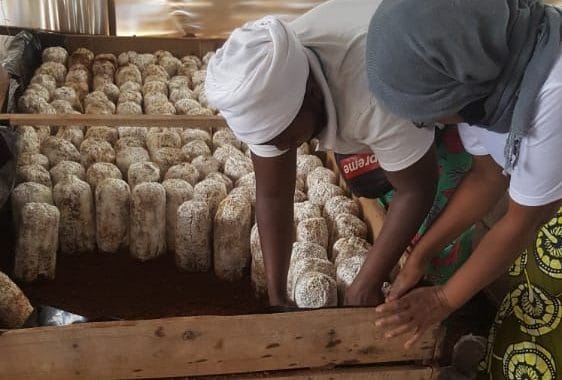