Some Rwandan Internet users got surprised last Weekend on Saturday 2nd June when the Rwandan State Minister in the Ministry of Foreign Affairs, Olivier Nduhungirehe, put on his Facebook account, a link to the Interview with the BBC Gahuzamiryango on the recent Rwanda- Arsenal deal which intend to boost Rwanda Tourism Sector which is top foreign exchange earner for the Country.

For some it is very surprising to see a senior official in Rwanda communicating via BBC Gahuzamiryango banned to broadcast on Rwanda’s territory but for others it’s not strange because, as the Minister also explained “It is as usual to give an Interview to Journalists in case they want information about Rwanda.” The Rwanda National Congress (RNC) is a self-proclaimed opposition Party based in Exile and its Founder is Kayumba Nyamwasa, a Rwandan Former Lt General who formerly was the chief of Staff of the Rwandan Army, according to his Biography available on Wikipedia.

The other John V Karuranga replied, “The BBC Gahuzamiryango was not shut down because of lack of professionalism but because it (BBC Gahuza) was acting like animal Farm. It spread baseless information (rumors). Nobody is against this radio and TV but they are against themselves” And the other Mwizerwa Sylver wrote “The closure of BBC Gahuzamiryango has had an impact on the poor.”

He continues to explain “Many people used to hear BBC on FM because many of us have radio sets available to us. After shutting down the FM, Internet users continue to listen to it and this means that those who will have the opportunity to listen are rich who have access to the Internet. ”

He asked “Mr. Nduhungire can you please ask the Government to reopen BBC so everyone has access to listening to it?”

Back on Visit Rwanda, Internet users thanked Mr Nduhungirehe for giving clear information on the Arsenal-Rwanda deal which has also created different reactions throughout the world including in UK, a development partner of Rwanda.

Last week, Dutch MPs, and later on, UK’s, said that Rwanda was not right to spend money on the deal, given that the money ‘comes from the aid we provide to the country from our taxes,’ argued the MPs.

Rwanda defended the deal, saying that the money has nothing to do with aid, rather, it is tourism revenues being reinvested, with a target to double tourism revenues to $800 million by 2024, from the current $400 million. 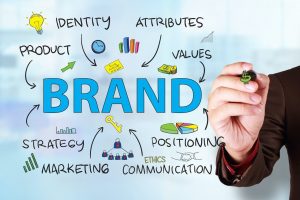 Your brand shines! Ours in the morning when the sun shines 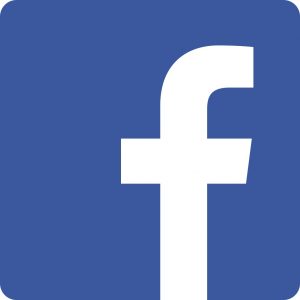 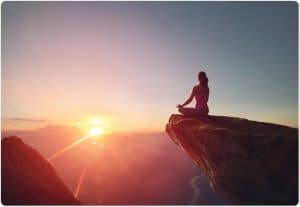