The President of Eritrea, Isaias Afewerki and the Prime Minister of Ethiopia Abiy Ahmed signed a Declaration to end the war. This was reported by the Associated Press.

According to the AP, immediately after the signing of the peace agreement, the citizens of the two countries, which were separated by the war, began to call each other on the phone.

The war between Ethiopia and Eritrea began in 1998, when Badme was killed by Eritrean officials. After that Eritrea attacked a neighbor and occupied Badme. USA and Rwanda in 1999 invited the parties to make peace on terms of status quo, but Eritrea refused. After that, Ethiopia stormed Badme and took it. Just war, according to unofficial sources, killed up to 70 thousand people.

The countries made peace in 2000, but the feud continued, as Ethiopia has taken a decision on the borders of 2002, the town of Badme was ceded Eritrea.

6 June 2018 government of Ethiopia has declared that agree to accept the terms of peace with Eritrea. And on 8 July it became known that Abiy Ahmed arrived in the capital of Eritrea, where his arms met the President of Ethiopia. 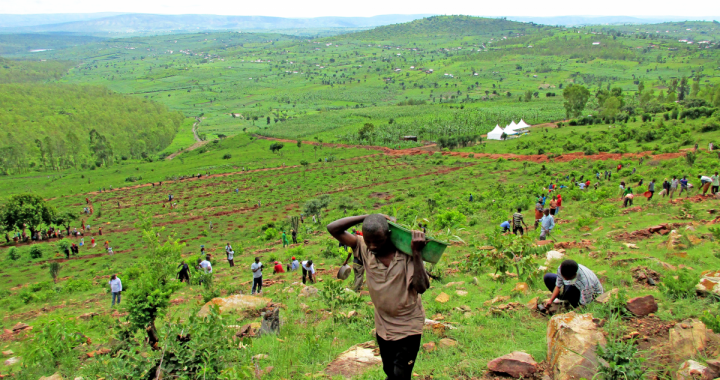