The French Embassy in Kigali celebrated the National Day of France or Bastille Day under the sign of friendship between France and Rwanda, but especially under the sign of the success of the dialogue between Presidents Kagame and Macron, according to the French Chargé d’Affaires in Kigali, Etienne da Souza.

The Chargé d’Affaires da Souza recalled the recent meetings of the Presidents of the two countries in New York last September on the sidelines of the United Nations Assembly, then in Paris last March.

Da Souza also pointed out that 400 French people living in Rwanda work in different professions and contribute to the maintenance of past and future links between Rwanda and France.
The private visit of the Former French President Sarkozy, and the diplomatic one, of the Director in charge of Africa, as well as the current stay of a judicial mission led by Stéphanie Tacheau, vice-president of the High Court of Paris, testify the excellent quality in the cooperation between Rwanda and France, highlighted the Charge d’Affaires da Souza.

The cooperation between the two countries has a solid basis also at the level of “speaking French” in Rwanda and to allow it being an official communication language in the country.

“This recognition of multilingualism remains a tool of cultural openness, and an asset for trade and the economy,” continued the French diplomat, who welcomed the candidacy of Louise Mushikiwabo to the General Secretariat of the OIF (International Organization of Francophonie).

The Chargé d’Affaires da Souza also noted that an internal debate in France on the dispute between France and Rwanda with regard to the Genocide against Tutsi remains lively and extremely polarized.

Presidents Kagame and Macron have agreed to continue to elucidate this past.

He acknowledged that the visit to Rwanda of the French Minister of Sports, Laura Flessel last February, “was a good illustration of our ability to dialogue and cooperate in a pragmatic way. It marked a precious milestone in the development of our partnership. These are our respective areas of excellence that we want to meet. Cycling, sport of excellence if it is, counts in Rwanda of the most talented sportsmen of the continent. Many of them are training and currently running under the colors of the French national teams, “said the French diplomat.

Speaking in turn, the Rwandan Minister of Sports and Culture, Mrs. Julienne Uwacu, who represented the Rwandan Government at the ceremony, congratulated the French Government on the Commemoration of Bastille Day.

She stressed that after tumultuous relations, France and Rwanda have engaged in a frank collaboration.

The Presidents of both countries, during their visits and meetings, discussed bilateral and multilateral issues.

They are committed to strengthening partnership and collaboration, especially for the future, despite a litigation history.

“A new page is being written, and it strengthens existing relationships, while creating new … If Louise Mushikiwabo who has the required qualities and skills manages to be elected head of the OIF, it is certain that her mandate will enhance and revitalize the economic sector of La Francophonie in our relations with France, “said Minister Uwacu.

She recalled that France and Rwanda are committed to cooperation in the areas of fight against terrorism and climate change, as well as in other promising projects.

She ended by wishing that France, which carries the flag defending the ideals of Liberty-Equality-Fraternity, could always share these values ​​with other peoples. 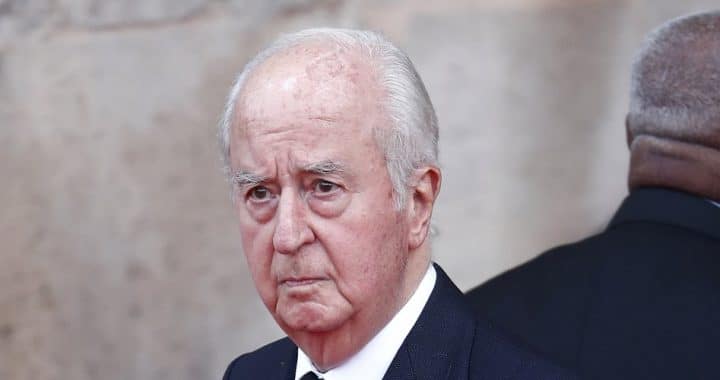 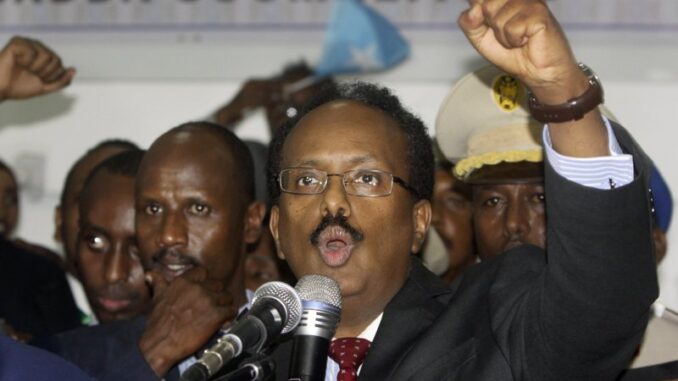