Dr. Frank Habineza, the Member of Parliament- Leader of the Democratic Green Party of Rwanda, the registered opposition party has called on all concerned authorities to deliver immediate justice to Dr. Christophe Kayumba, who has been arrested two moths ago and his family and colleagues had no information about his whereabouts, according to detailed information Tweeted by one Fred Mwasa.

On Wednesday, Fred Mwasa, a journalist at The Chronicles, an online Newspaper owned by Dr. Kayumba Christophe tweeted a long thread reminding the case of Dr. Kayumba, whom he said “Today is 2 months & 8 days since Dr Christopher Kayumba was picked up from a joint in Kigali on Tuesday December 10, 2019. It was late evening. His family and colleagues had no information about his whereabouts. Police stations visited denied. On Friday, Dec. 13, around 8am, a call came from RIB, that he was at Remera Police Station, and that he was to appear at Prosecutor’s office at Kagarama court. I was there immediately. Brought later around 1pm, in handcuffs of course. I’ll not discuss state in which he was! At Kagarama, I was there up to 6pm but we didn’t talk. Was not allowed. From that day he was moved to Kicukiro station. Days of constant interrogations followed. On Dec 31, he was denied bail in a prosecution case with 2 charges: drunkenness and causing disturbances at airport,…

After reading the Twitter THREAD, Dr. Frank Habineza replied to Fred MWASA, saying: “Thank you so much for this update. We have been unaware of all this. I promise to follow up on this. Justice delayed is justice denied. I take on this opportunity to appeal to all concerned authorities to deliver immediate justice to Dr Kayumba Christophe” Dr. Kayumba has been arrested several times accused of misconducts in public spaces due to drunkenness. The last time he was arrested, it is said that he has shown the same behavior at the Kigali International Airport.

However, Dr. Kayumba’s last Tweet was as follows: “I’m at Kigali I international airport destined to #Nairobi & airline lives at 1:10pm &doors are closed?! Police using guns! & keeing you as long as it wants! This coercive power will NEVER bring sustainable power. Beating people or threatening them doesnt yield confidence! Beat! As long as everywhere the solution is the gun, #Rwandans will always fight! Sad! Poor souls! The real Rwandans? A Congolese wanted me theough; about 5 Rwandans said no! No paid anything people shoul!” 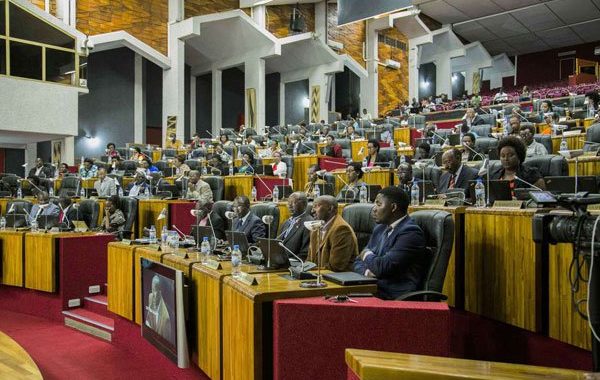 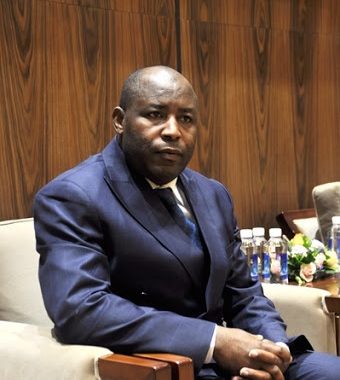 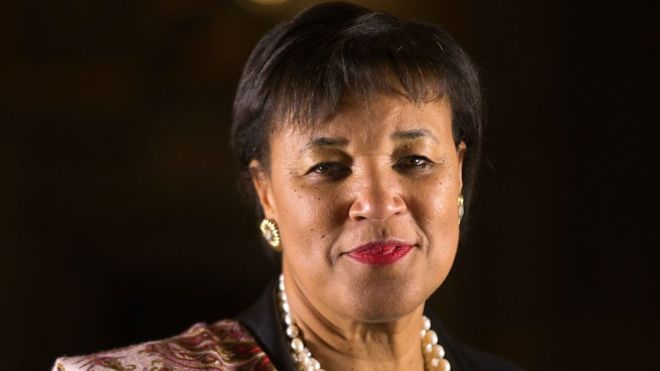 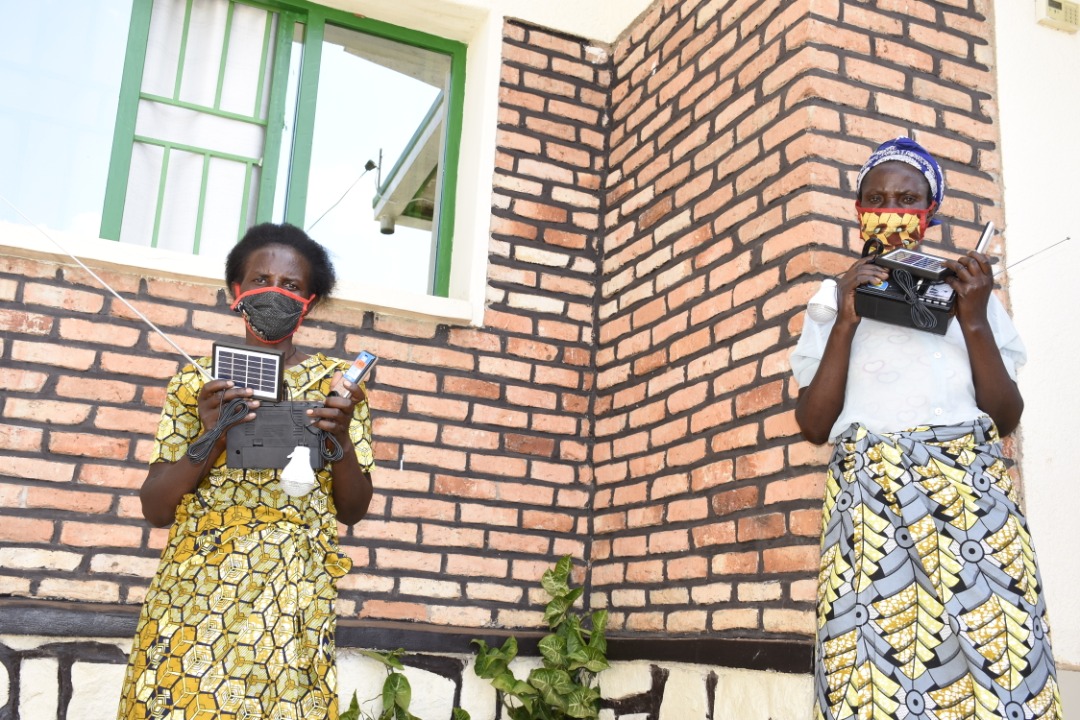 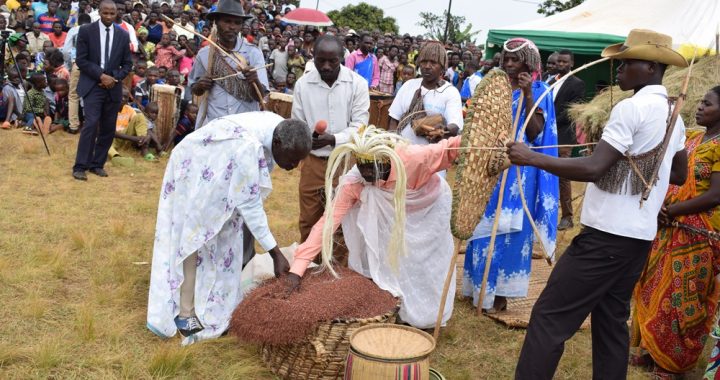