The relations between Burundi and Rwanda may not be normalizing anytime soon, that is one of the conclusion that analysts and commentators are currently making after a speech made by the president of Burundi, Evariste Ndayishimiye while addressing locals in Busoni, Kirundo where he said that Burundi will not deal with “hypocritical countries”.

In the speech, he also accused unnamed countries of “taking refugees hostage” and harboring coup plotters who attempted to illegally grab power in 2015 in a failed coup d’état.

Burundi Political refugees based Kigali reacted to the speech saying that “President Ndayishimiye failed to live up to the promise he made during his swearing-in ceremony in June, during which he declared that he will ensure that all Burundian refugees who were still in neighboring countries would return home, in a bid to reconcile the country.”

According to one of the political refugees based in Rwanda, President Evariste Ndayishimiye made false promises, and he is peddling lies and stoking conflict in the region, instead of working towards unifying the country and restoring relations with neighboring countries.

In a letter written by a group of Burundian refugees living in a camp in Rwanda asked their president to cooperate with Rwanda and the UN refugee agency, UNHCR, to repatriate them.

Radical opposition leader Marguerite Barankitse reacted to the letter quoting it as a betrayal  “Returning to the native land is a right for every refugee, repatriation after a betrayal is what is wrong”.

UNHCR Rwanda says it has not been seized by Burundian refugees in Mahama who wish to return. The Government of Rwanda made it clear in a statement that it would facilitate voluntary repatriation of refugees, the United Nations High Commission of Refugees has also made it clear that they will support the process but the Burundian government

President Kagame in a broadcasted show said he wishes to renew good diplomatic relations with Burundi. In a session of interactions with social media users, Rwandan President Paul Kagame said his country is ready to work hand in hand with Évariste Ndayishimiye, his newly elected Burundian counterpart.

““We have to turn the page of history. This has not been good for our two countries. This is the role of political leaders in fact, which is beneficial to the people of our two countries who must move freely without hindrance ”

Rwanda government is accused of financing and providing logistics to the coup leaders in Burundi led by renegade Gen Godefroid Niyombare reported to be commanding Burundian rebels including the Red Tabara and receiving training and logistics from Kigali government.

For its part, Kigali accuses Gitega of harboring its fierce opponents, including members of groups prosecuted for “genocide” in a country that lost nearly a million Tutsis during the 1994 genocide. 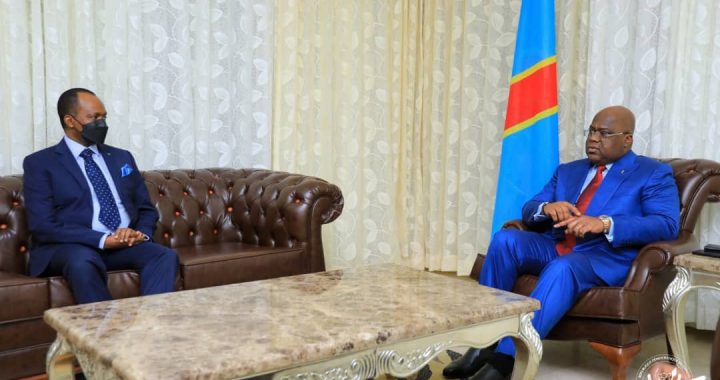 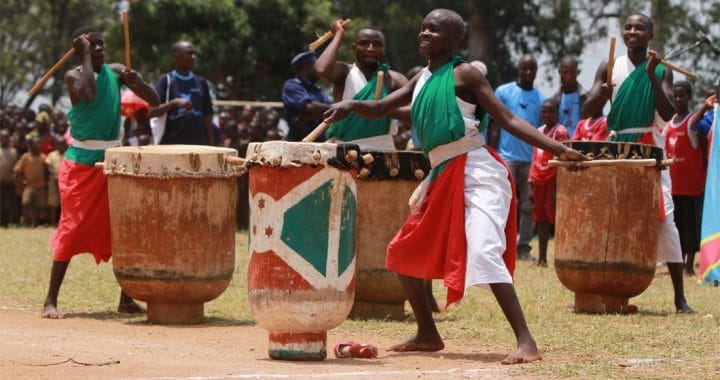 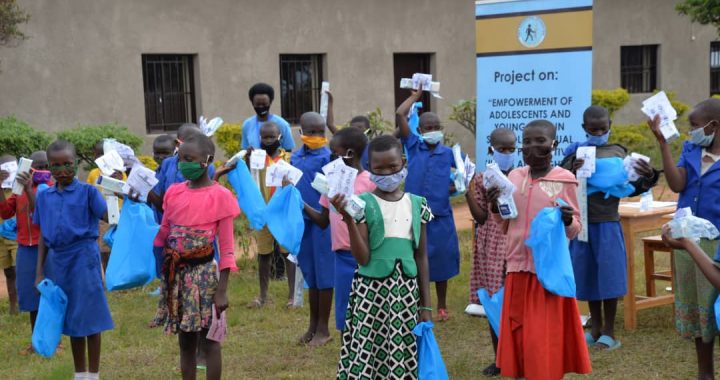