In Rwanda, adolescent girls are at risk of continuing to get early pregnancies due to a lack of information on sexual and reproductive health, mainly from parents as direct contacts in the family.

Parents are still reluctant to speak about topics related to Sex due to cultural barriers where children are not allowed to listen to such topics which have been for a long-time topic for adults.

The 2018 study findings have shown that Nyagatare District in the Esatern Province of Rwanda has the highest number of young girls who were impregnated at their early age where a total of 1,465 girls were registered followed by Gatsibo 1,452, Gasabo 1,064, Kirehe 1,055 and Bugesera, 925.

However various studies have continued to show that parents are still reluctant to discuss such subjects before their children.

For instance, SAVE GENERATIONS ORGANIZATION has conducted a study to find out the level of information on sexual and Reproductive Health among teenagers in Kamonyi and Gasabo Districts as well as among parents and teachers and as results most of the teenagers admitted that when they want to know more about such topics, their parents silence them about such topic. SAVE GENERATIONS ORGANIZATION has also found that despite some parents trying to discuss the sexual and Reproductive Health matters, however such talks are not organized well.

It is clear that there is a need of strengthened awareness programs targeting parents as well as guardians to come out of traditional beliefs and increase discussions among the teenagers whose number is increasing across the country.

On their side, during this period of COVID-19, where the schools are closed in Rwanda for prevention, Save Generations Organization shifted at Radio its school programs on SRHR for promotion of sexuality education in the schools, and since July 2020, the Radio program called “Tuganire ku Buzima bw’Imyororokere” or “Let’s talk on SRHR” started on Radio Flash FM (89.2FM), Rwanda.

The program target adolescents and youth, as well as parents and community in general.

The radio program is broadcasted every Sunday from 1pm – 2pm, with the intention to raise awareness of adolescents and youth on SRHR as well as the community in general, and to advocate for the persistent or new challenges that adolescents and youth face on that matter during and after COVID-19 period.

It is of importance to have various stakeholders joining the campaign against early pregnancies among teenage girls as how SAVE GENERATIONS ORGANIZATION is joining the fight.

About SAVE GENERATIONS ORGANIZATION

Since 2018, Save Generations Organisation is implementing a project funded by Kvinna Till Kvinna, a Swedish international Organization on “Empowerment of Adolescents and young girls in school on sexual Reproductive Health and rights in Gasabo and Kamonyi districts and in the previous years, Save Generations Organization had interventions in Kicukiro District, in Masaka and Kigarama sectors in partnership with Hope and Homes for Children; and in Rwamagana District, for the girls funded from Muyumbu, Gahengeri and Nyakariro Sectors, in partnership with A Bridge for Girls Fund. 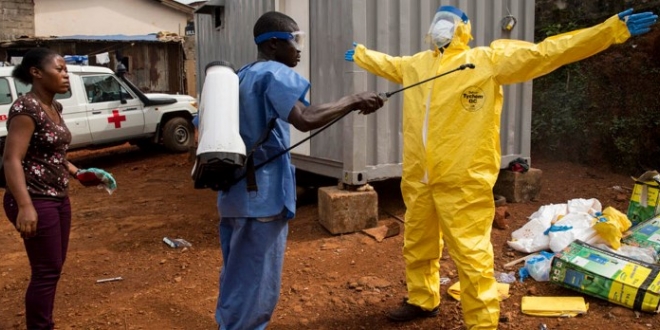 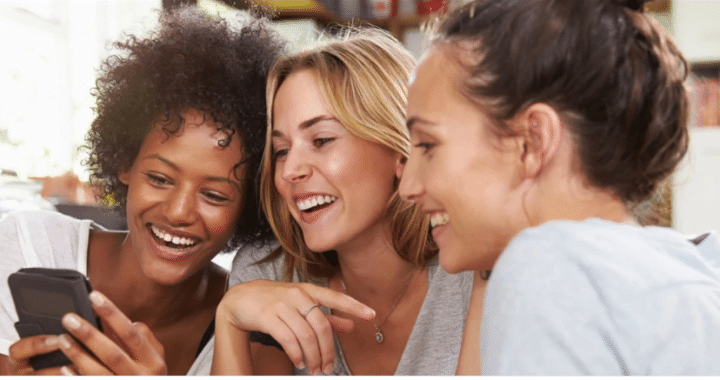 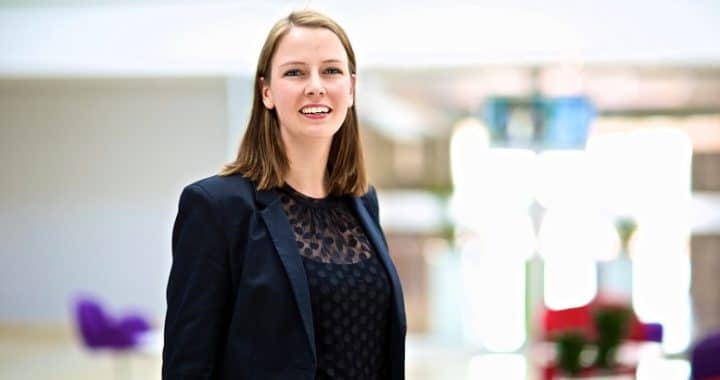 It’s time to make the business case for gender equality 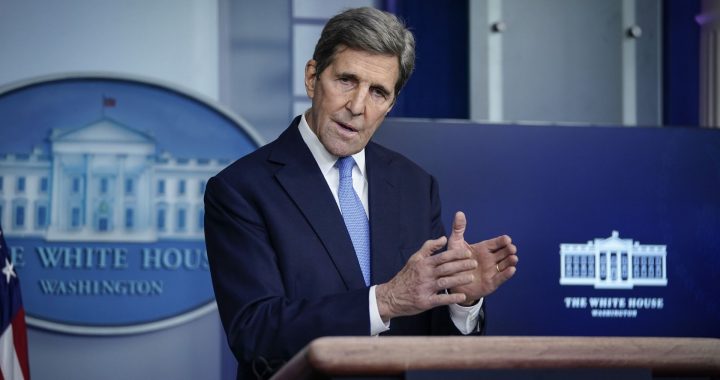