The campaign seeks to end exploitation of children through any form of work that deprives them of their childhood, and interference with their ability to attend regular schools. Based on the timetable the campaign run from 17th July up to 10th September via Radio Rwanda as well as other Five community Radios namely RC Rusizi, RC Musanze, RC Rubavu, RC Huye and RC Nyagatare.

Based on questions raised it emerged that parents have not enough information about Child abuse and child labour which is why there is a need for the continuous sensitizations.

Parents requested that REWU and World Vision should find if there could be more time allocated to the program to ensure the fruitful discussions in order to fully meet the expected outcomes. According to Jean Claude Mpakaniye, Project Coordinator in REWU they want to eradicate the great number of children still being involved in various unsocial behaviour as well as child labour in sand extraction, trading sugarcanes because these types of works have led to the increased number of school dropout.

In the programs that were already aired parents have raised the questions on what punishments that can be handed to those who abuse children as well as involving in child labour.

They also mentioned that children put themselves in hard labour and other forms of abuses that deprive them their rights simply because they are looking for money or other forms of paybacks to satisfy their short-term needs through unconventional means.

During these programs, audience requested that since the program is very timely and needed by many, it should be broadcast regularly and provide enough space for Interactions with the general public. 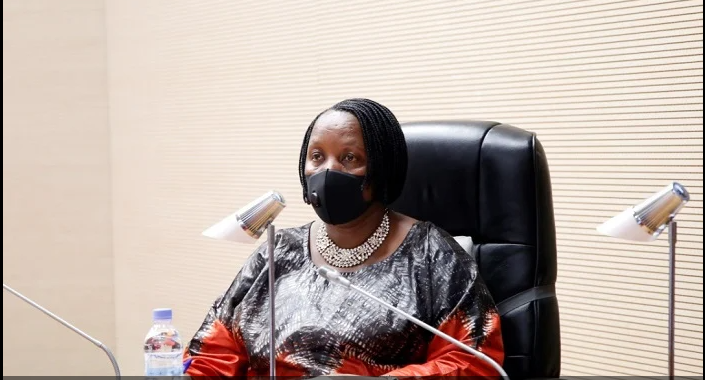