The Director General of the International Union of Conservation of Nature (IUCN), Dr Bruno Oberle has clarified that despite many governments continuing to introduce a number of projects aimed at reducing greenhouse gas emissions, their foreseen investments have ignored the fact that the Biodiversity is currently under attack.

Dr. Bruno Oberle explained this on March 3, 2021 during a high-level discussion focused on how “Nature based solutions can help post pandemic economic recovery.” Dr Bruno Oberle started his speech by reminding that “Biodiversity, the variety that sustains life on earth is declining.”

He added that climate change is affecting Ecosystem and livelihoods of millions of people worldwide, noting that “Natural catastrophes are becoming more frequent and more intense.”

In a speech, Dr. Bruno reminded that the ongoing COVID 19 pandemics has caused immense suffering.

“It has compromised health care systems and caused nearly 2.5 million dead worldwide, has destroyed the economy and jobs, increased the poverty and ultimately evidences are broken relation with nature. “He said.

After all, he revealed that “Many Governments must be applauded for integrating the environment into the stimulus packages.”

However, he noted many aspects of biodiversity and much of nature have been forgotten, adding that most of the foreseen investments only focus on reducing carbon emissions while Biodiversity loss is a serious issue. “this means that ignoring one risks to fail solving both”, Dr. Bruno warns

He explains that the solution starts with understanding and accepting the simple truth that our economies are embedded within nature.

“This nature encompasses the atmosphere, the forests, the oceans and the entire natural world. We must do everything in our regions to shift our societies, economies, production and consumption…to integrate nature solutions in investments and thus ensure a sustainable future for all.” He said 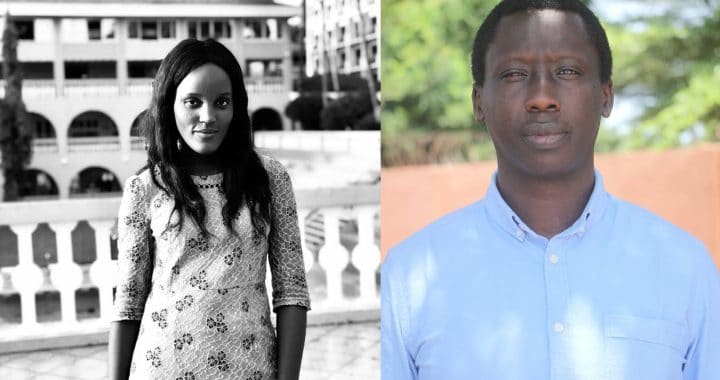 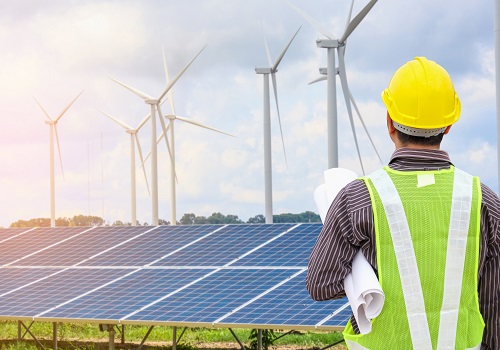