In Rwanda, there is a community of religious sisters called “INSHUTI Z’AKENE” loosely translated in English as “FRIENDS OF THE POOR” affiliated to the Salesian Congregation in the Africa of Great Lakes province, who have started to cultivate IBISABO to reduce budget they used to spend on buying them from the market. These religious sisters who live in Gasagara Cell, Gikomero Sector, Gasabo District in the city of Kigali, together with the young people who always come to their centre for Education purpose and leisure activities through the oratory programs, they have developed an idea of cultivating IBISABO to support their cultural troop that normally use them during traditional dances. “Ibisabo”: These are Rwandan natural grown calabash used to store alcohol. Women used them to keep alcohol for their husbands and kept them near the bed. However during the cultural events they are used during the dance and during the marriage.

After realizing that buying these traditional tools that are used during the traditional dance cost a lot of money they decided to cultivate them from their own means. Today these religious sisters cultivate this traditional plant that gives them “Ibisabo” that are used in various activities including beautifying their place of residence and in traditional dance. 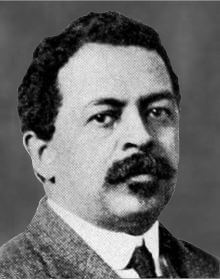 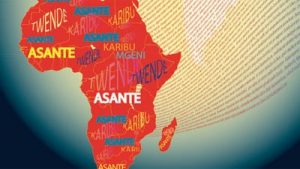 Will Kiswahili be the language of AfCFTA? 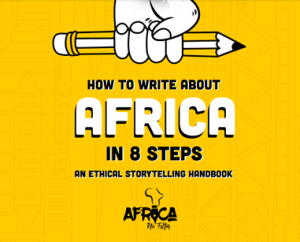 New handbook outlines how to write about Africa for development community