Previously; while addressing to the MPs for the legal basis of draft law adoption Minister of Information Technology and Communications Jean de Dieu Rurangirwa said, “Increasing use of the Internet and other digital technologies increases our vulnerability to cyber threats, increasing dependence on cyberspace has brought new risks. criminals are increasingly using cyber space to gain access to   personal information, steal businesses and gain   knowledge of sensitive government-held information for financial, political gain or other malicious.”

One of key points is that there were unusual cyber infractions that were not largely known but being committed and go unpunished for there was no clear legal instrument in Rwanda legal framework, the Minister said

All fifty-six (56) MPs who attended the session adopted the law and it has to pass through other legal procedures for it to be effective.

Rwanda is known for its policies which promote the use of advanced technologies in all sectors. 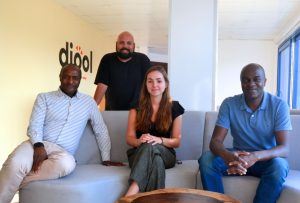 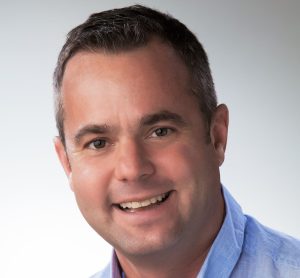 The tech trends of 2022: Innovations that will reshape business in Kenya in the future (By James Bayhack)