Issoufou Mahamadou, current Chairman of the G5 Sahel, thanked the Government of Rwanda and the West African Economic and Monetary Union (UEMOA) for their contributions to the G5 Sahel Joint Force (FCG5S) Trust Fund.

Issoufou thanked the two donors while he was visiting the G5 Sahel Headquarters this week.

The G5 Sahel is made up of troops from the Sahel region – Mali, Niger, Chad, Burkina Faso and Mauritania working alongside French and UN troops to combat the operations of armed groups in the area.

The multi-national military force in Africa’s Sahel region begun operations last year to deal with Islamist rebels and terrorist militias such as al Qaeda who are causing unrest in the desert regions of the Sahel.

But the mission’s development has been slow and this is largely due to lack of funds.

Issoufou Mahamadou said “Rwanda and UEMOA contributions of $ 1,000,000 and € 762,000 show the importance of the stability of the Sahel for the prosperity of the continent. “

Issoufou added that “We hope that their example will convince other African institutions to contribute to our efforts.”

This WEEK On the occasion of his visit to Sévaré, also  G5 Sahel Permanent Secretary Sambo Sidikou met with the staff of the G5 Sahel Joint Force (FCG5S).

After reviewing the work accomplished since its operational deployment (October 2017), he paid tribute to the resolute action of his first commander, General Didier Dacko (Mali) and his deputy, Colonel Major Yaya Séré ( Burkina Faso).

To date, the six operations conducted (Haw Bi, Pagnali, Goa, Gourma, Odossou, El Emel) attest to the rise of an unprecedented initiative in the Sahelian space.

Because the first mission of the FCG5S is to protect civilians, the G5 Sahel, with the support of its partners, intensifies the training of its contingents.

In the background are conflicts between communities that benefit troublemakers.

However, the FCG5S faces formidable opponents.

The attack on its headquarters (29 June) recalled the need for increased vigilance.

It comes as African political mobilization for the G5S progresses.

Support for FCG5S is one of the priorities of the donor and partner coordination conference (6 December, Nouakchott) that is being prepared by the G5S Permanent Secretariat.

In saying goodbye to FCGS Commander General Hanane Ould Sidi, Permanent Secretary Sidikou said, “We are measuring the magnitude and difficulty of your task. We will spare no effort to ensure the security and prosperity of the Sahelians continue “ 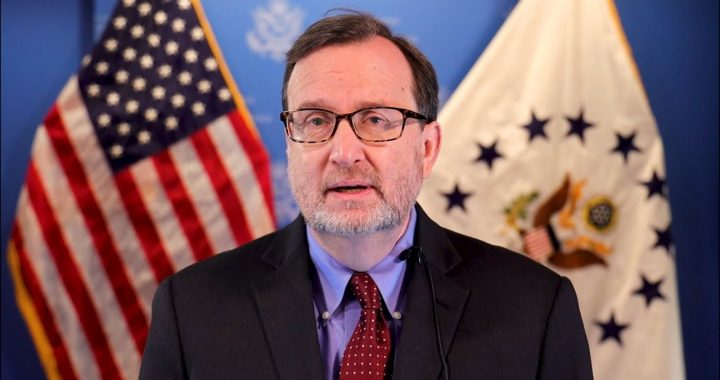 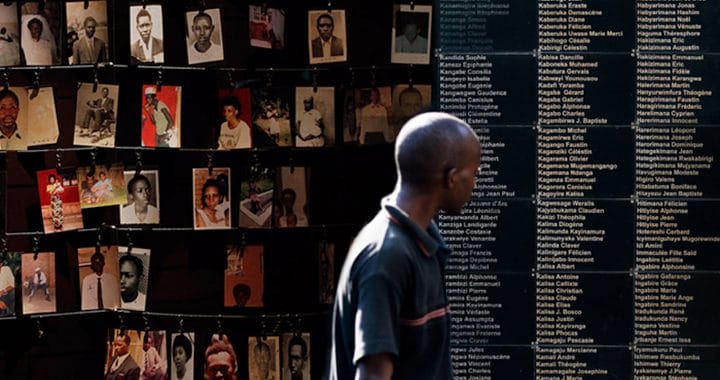 No one has the right to deny or minimize Genocide against Tutsi, regardless of WHO he /she is