The latest Burson Cohn & Wolfe report for 2019 World Leaders on Facebook shows that Kenyatta has 3.6 million likes on Facebook.

New Brazil President Jair Bolsonaro has been found to have the most Facebook interactions in the last one year.

“Brazil’s new President Jair Bolsonaro, who took office on January 1, 2019, has dominated the rankings of World Leaders on Facebook over the past 12 months, taking the top spot in terms of interactions,” Chad Latz, Chief Innovation Officer says.

The study used aggregate data from Facebook’s CrowdTangle tool to analyze the activity of 962 Facebook pages of heads of state and government.

“With Facebook’s change of algorithm, favoring posts from friends, family, and groups, it has become more difficult for pages of governments and world leaders to reach their audiences,” Latz says.

“To counter the changes to the algorithm, many leaders are promoting their posts and pages with Facebook ads.” 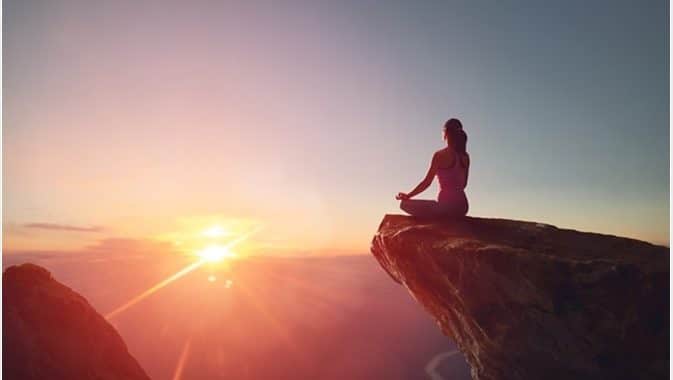 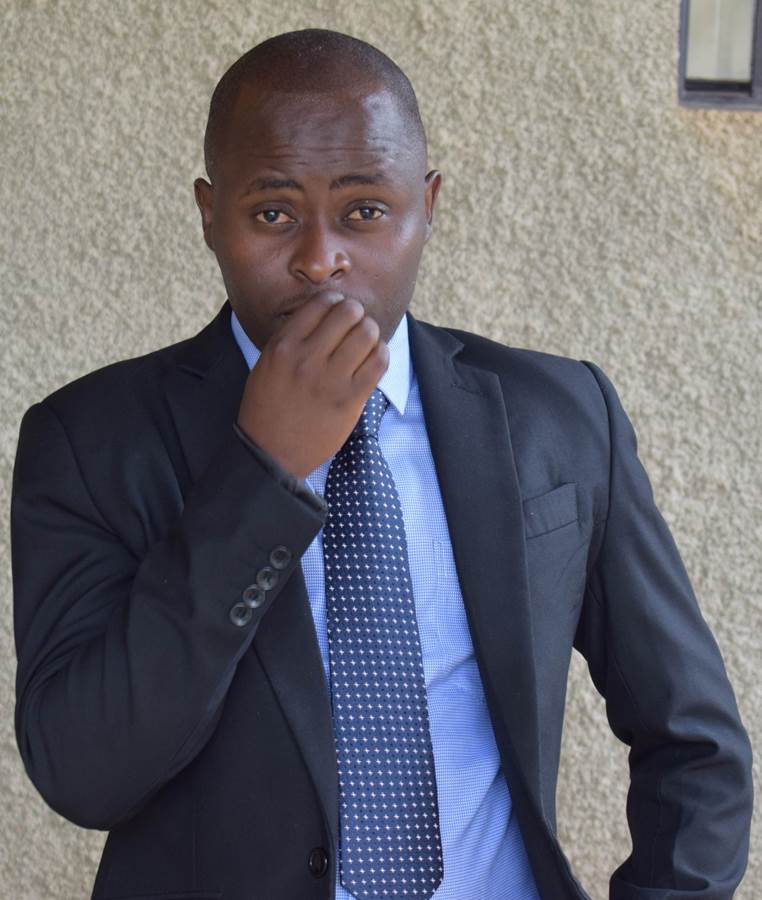 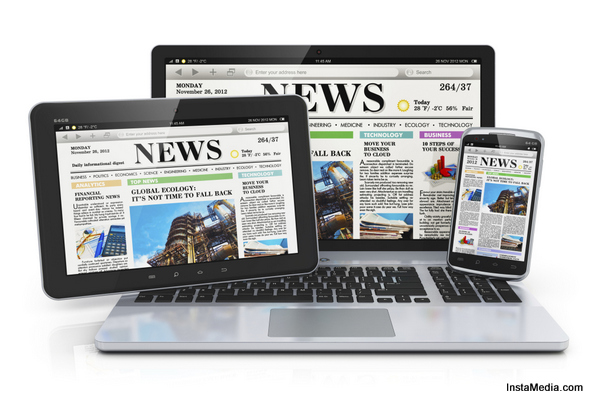