A group of young Rwandans living in South Africa have created a music label to be able to sustain living in that foreign country.

Kade-T who lives in Capetown-South Africa came to fame by the time he produced a song named  Tora Josiane during the time Mwiseneza Josiane was  competing for being crowned Miss Rwanda 2019.

The artists join hands to realize their dreams to become outstanding musicians in Africa and worldwide.

This is why he, with his friends, decided to start a music label which will help them to support each other growing and also raising their talents, and later named it Numinous Label.

This is the gospel song they did to present their gratitude for what God has done to them and they are planning to release more songs later.

Until now, Numinous has registered two artists Kade-T and Super who are under its management, and they are in talks with others who are entering the label soon. 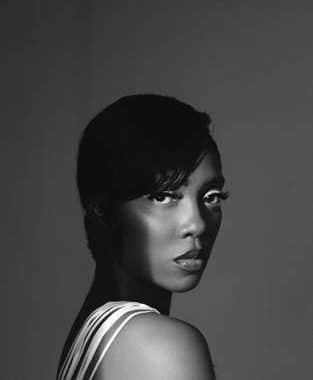 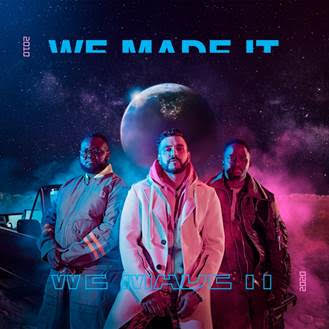