Rwanda Mining industry has not been spared out by the effects of COVID 19 despite quick resumption of mining activities after the Government announced partial removal of lockdown in May 2020.

This was revealed on Sunday, 30 August 2020 during the TV talk show on BTN TV where representatives of the Industry were discussing the status of Mining sector during COVID 19 pandemic period.

The show hosted on BTN TV was organized by Rwanda Extractives Workers Union (REWU) in partnership with World Vision Rwanda.

The Sunday Talkshow is part of the ongoing Rwanda Extractive Workers Union (REWU), World Vision Rwanda and other partners campaign against Child sexual exploitation as well as Child labour which is referred as exploitation of children through any form of work that deprives them of their childhood, interferes with their ability to attend regular school, and is mentally, physically, socially or morally harmful. Among the Invited guests to the Sunday’s show were the Secretary General of Rwanda Extractives Workers Union Mr. Mutsindashyaka Andre, Vice Chairperson of Rwanda Miners Association, Mr Leonidas Simpenzwe as well as the Mining Extraction and Inspection Division Manager in Rwanda Mining Board, Mr. Donat Nsengumuremyi.

According to Mr. Mutsindashya, the mining sector was one of the economic sectors that were heavily affected by the corona virus outbreak.

He revealed that after mining activities were resumed following the partial removal of lockdown, as of May 2020, about 40,000 workers in the mining Extraction sector regained their job.

However, Mr. Mutsindashyaka noted that there are also some others who were not able to return to work due to Health guidelines which stipulate that the workplace should be attended by the minimum number of workers to avoid possible spread of Corona Virus.

“When you look for instance from June 2020 until now, you will appreciate that really a lot of activities have resumed in the mining sites. It is very commendable because those who are working are now able to feed their families.” He said.

Among the very many impacts highlighted during the talk show, there are the decrease of prices on the International market which was due to the fact that the manufacturing companies such as cars manufactures, or electronics companies stopped or decreased their activities following the border closure in all countries.

According to the Mining Extraction and Inspection Division Manager in Rwanda Mining Board, Mr. Donat Nsengumuremyi, “the mining sector as any other business sectors has been affected by COVID 19.”

He said “However, Rwanda Mining Board has intervened by putting in place guidelines to be followed during the work resumptions as well as conducting more inspections to check if the guidelines are being followed.”

He added that currently the Rwanda Mining Board is working closely with members of Private Sector to find solutions to the challenges imposed by COVID 19.

They cite for instance lack of extractive equipment which followed the closure of Borders and International trade.

However, the Vice Chairperson of Rwanda Miners Association, Mr Leonidas Simpenzwe noted that after facing lack of equipment, the Government of Rwanda has Intervened where some equipments were released and there have been quick customs clearance which led to the reduction of the burden caused by the shortage of extractive equipment.

Mr. Simpenzwe said “For instance when Corona Virus outbroken there were no sufficient underground extraction tools because it was almost impossible to import those equipments and those which were already ordered have delayed because the borders were closed and businesses closed across the country. However, the Government intervened and later we have some reaching the mining sites.”

The mining sector is the second after the tourism sector to generate a lot of revenues for Rwanda’s economic growth.

In Rwanda, Cassiterite (Tin), Wolfram (Tungsten), and Coltan (Tantalum) 3Ts of which the country is ranked among the top producers have been hit most.

Statistics shows that revenue exports of 3Ts decreased by 30.9% due to the drop in International commodity prices in January and February 2020 compared to the same period in 2019. 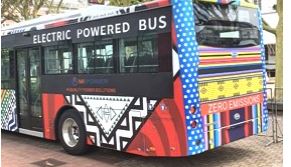 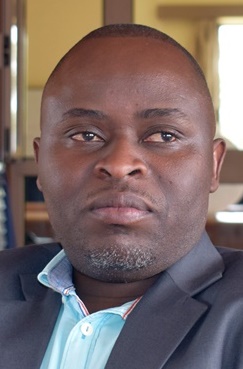 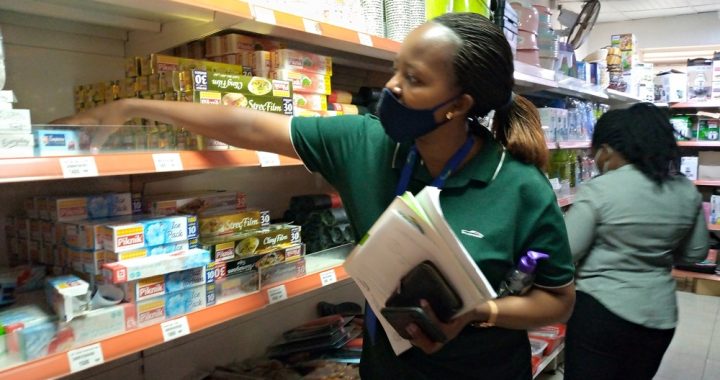