Residents of Kamonyi District, claim that since last year, they have been hit hard by the floods that have been caused by illegal mining.

Mining is among the most important sectors to the country’s economy but if not done properly, it could have serious environmental consequences, as has been the case in Kabuga Cell of Ngamba Sector, Kamonyi District, Southern Province.

Kabuga Cell is located down the hillsides of Rukoma and Ngamba, near Nyabarongo River.

At least 24 houses and six hectares of crops there, were damaged. The crops include sorghum, beans, sweet potatoes, bananas and sugarcanes. A large part of the land was flooded, the rest turned into a sand and gravel field.

The bridge of Nyamagana stream that was connecting two Villages, Nyamugari and Fokwe, was demolished currently lying on the sand while the stream’s water seems to dry up in the near future.

The root cause is linked to mining activities

Mining activities are being conducted both in Ngamba Sector and its neighbour Rukoma. Minerals found there include coltan and cassiterite. According to local people, investors working there use Nyamagana stream water that falls from Rukoma Sector while filtering. Secondly, the way they treat the debris from pits may amplify soil erosion.

Muyoboke Vedaste, is a resident of Fokwe Village and one of the flood victims who had already moved from his place of residence, said: “Illegal mining is the catalyst of heavy disasters that hit our location.

The way miners store the debris from mines cause them to fall into the river, once flooded, the water goes to people’s homes”.

This has resulted in the relocation of 12 households after the destruction of their homes and property. Muyoboke added: “I lost goods worthy of about Rwf 3 million as my sugarcane plantation from which I used to harvest Rwf 450,ooo every year was covered by the sand. My parents also lost their belongings of about Rwf 8 million, and now we are living poorly.”

“Miners should have been responsible for the damage and avoid to repeat the mistakes made previously”, Daniel Ntambiyineza pointed out.

The Executive Secretary of Ngamba Sector, Obed Niyobuhungiro, tells the same story of people out there, explaining that some of the miners used to utilise Nyamagana stream water and didn’t manage well the debris from quarries which amplify the erosion causing water to reach the nearby homes.

Local residents affirm that after these disasters, lands that were very productive seem to be useless as the owners cannot cultivate them nor get loans from Umurenge Sacco as usual. It is also difficult for some of them to find a place to move to as they can’t afford money to buy plots for new homes.

The families remaining in the zone are fearful that when the floods return they will be dragged into Nyabarongo River. COMIKA (Cooperative Minière de Kamonyi), a mining company which is allegedly involved in the mistakes, denounces any wrong doing in terms of environmental degradation.

“We work both in Ngamba and Rukoma Sectors; many mining companies there were suspended due to environmental degradation. We are still working because the audit has found that we are meeting the requirements. We have dams that catch water, we plant trees where we worked but because there are illegal miners dubbed ‘abanyogosi/abahebyi’ who hide and do big damage, some people think we did it too”, Narcisse Nzamamwita, the President of the COMIKA, said.

The interim Mayor of Kamonyi District, Thaddée Tuyizere, said Kamonyi District mining plays a big role when not done properly which is why more than 15 companies that were operating in the region have been deprived of the right to operate due to non-compliance with the mining law.

At least seven mining companies are still operating in the District after the suspension of some, according to official source.

Commenting on the damaged properties in Kabuga Cell, Tuyizere said that in case a mining company is guilty of being linked to malpractices, it should pay the compensation to affected people. He said one case happened in Rukoma Sector.

Donat Nsengumuremyi, Director of Mining and Monitoring at Rwanda Mining Board, promises to follow up the issue said to have affected many people at the same time.

Once there are mistakes in the mining, depriving the mining company of the right to continue its operations is not sufficient but damages must be paid, Nsengumuremyi explained.

Local leadership, security organs working in the areas and RMB collaborate to handle the issues before they get to court.

If any case in the court, RMB should provide for assistance to the victims, including the issuance of documents relating to the operations of a mining company alleged of wrongdoing, and a lawyer.

However, the District has another challenge of illegal mining which occur in unoccupied sites after the suspension of the holders of mining licences . Such activities are also linked to environment degradation, Tuyizere said.

“To deal with such issue, the District is working with Rwanda Mining Board (RMB) to find investors to operate there”, he added.

According to RMB, local authorities are part of illegal mining as most of the time, it’s done near cell or sector offices or in people’s lands and yet the owners do not provide any information.

“If the licensees can fail to meet the requirements, those who work illegally will do more. So, various agencies need to collaborate in the fight against illegal mining”, Nsengumuremyi noted.

About the law provision in terms of property damage

Illegal mining is a felony punishable by imprisonment or a fine.

Law n ° 58/2018 of 13/08/2018 governing the mining and quarrying in its article 55 related non-compliance with standards in mining activities states that” Any person who does not comply with standards in mineral exploration, exploitation, processing or trading or quarry operations, commits an offence.”

When the offences caused human injury and disease or environmental destruction, upon conviction, he or she is liable to imprisonment for a term of not less than six months and not more than one  year and a fine of not less than one million Rwandan francs (Rwf 1,000,000) and not more than three million Rwandan francs (Rwf 3,000,000).

Article 26 gives various responsibilities to the licencees including the provision of a fair compensation for damage to land and other property resulting from mining operations in the mine under licence.

They have also to remove waste from minerals through means approved by health and environment organs and in accordance with mining standards.

Article 40 of the law stipulates that “the holder of a licence is bound to the rehabilitation, reinstatement of boreholes and excavations, afforestation, removing buildings and levelling, of any part affected by exploration, mining or quarry operations basing on the environmental impact assessment and in compliance with the law on environment.” 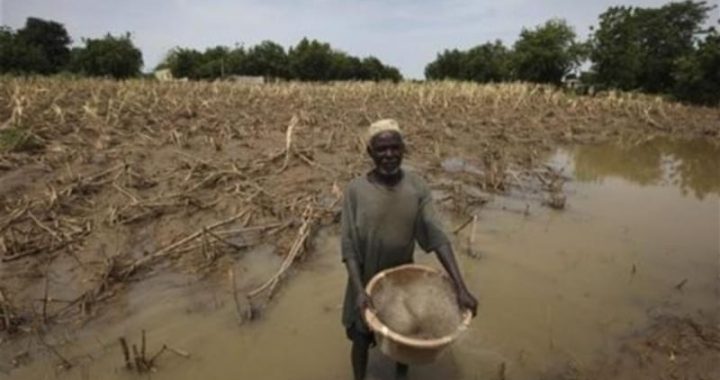 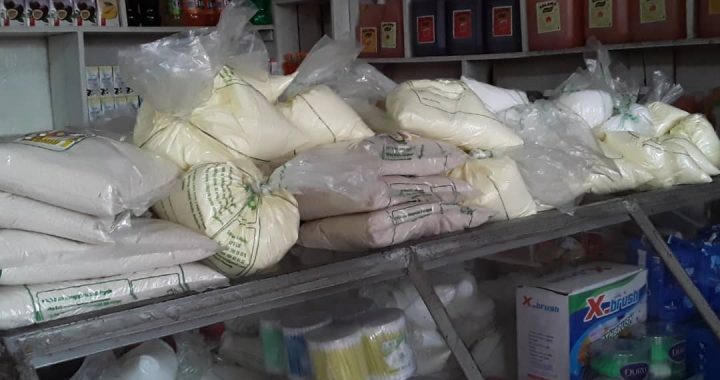 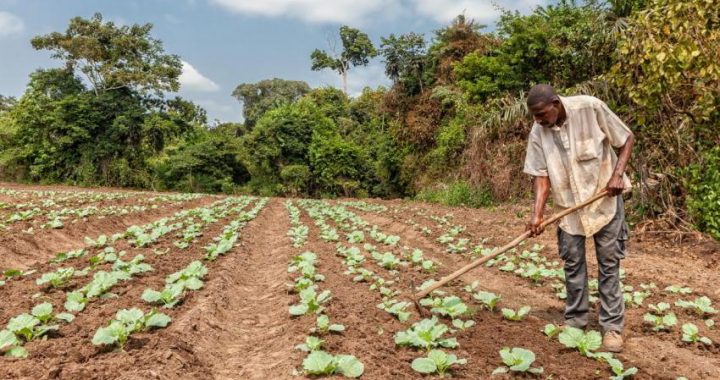