Karongi District Administration, in collaboration with ActionAid Rwanda, have distributed high-yielding cassava seedlings to women cooperatives in Murundi Sector, an event that coincided with the celebration of International Rural Women’s Day, on this October, 15, 2020.

Farmers in this sector did not have cassava seeds at least five years ago as what they used to plant before, disappeared following the cassava seeds diseases.

Maize, cassava and beans, are the priority crops in Murundi Sector and they were prioritized in favor of land use consolidation programme.

The seedling given, named NASE 14, from the Rwanda Agriculture Board (RAB), is productive after one year.

The distribution consists of 100,000 pieces to be planted on 10 hectares given mostly to women smallholder farmers from 60 groups and cooperatives.

Beneficiaries said they had raised the issue of the lack of cassava seeds to the District administration and that now they are happy to have been settled.

Mukasine Therese, President of  Isangano farmer cooperative, said: “Among the selected crops in Murundi were cassava but we had no seeds. So now is the time, we receive it, we are going to plant it hoping that next year we will supply  to other sectors. ”

The Joint Action Development Forum (JADF) officer at Karongi District, Rose Niwemwana, urged the beneficiaries to care for the seeds properly so that they would benefit from them while at the same time share with colleagues.

“As the district administration, we have found that farmers from Murundi Sector did not have cassava seeds; the seeds that they had were getting unproductive and sometimes were not developing, so we advocated for them and  ActionAid Rwanda supported us by enabling us to get seeds from RAB so that they could reform the cassava farming. We urge them to avoid any damage, to cultivate properly, to fertilize , and we hope that the new seeds will be productive and beneficial. “

Hindrances to the development of rural women

The seeds distribution was coincided with the celebration of International Rural Women’s Day, however ceremonies were not conducted as usual due to COVID 19 measures.

This year’s theme revolves around “the role of rural women in development,  fight against covid19 and its impact.”

Rural women’s development activities include agriculture, which is why they were given seeds, according to Kakibibi Annet, the ActionAid Rwanda representative in Karongi District.

“We have given them seeds that can produce more and faster so that women can grow and cope with the impact of covid19 on their economy,” she said.

However, a rural woman, particularly in Murundi Sector, still has obstacles to her development among them are family conflicts, gender based violence, misunderstandings of gender, teen pregnancies, poverty among others according to Kampire Donatille, the Coordinator of the National Council of Women in Murundi Sector.

“The campaigns to uplift the woman’s mindset and abilities will eventually solve these problems and promote  gender equality in the whole family.” Kakibibi added.

ActionAid Rwanda in Karongi District operates in two Sectors, Murundi and Gitesi where it support activities in agriculture, education and more.

This organisation empowers women farmers and helps them to boost their income through best agriculture practices, enhancing food security and social justice.

The first International Day of Rural Women was observed on October 15, 2008. This day recognizes the role of rural women, including indigenous women, in enhancing agricultural and rural development, improving food security and eradicating rural poverty.

The idea of honoring rural women with a special day was put forward at the Fourth World Conference on Women in Beijing, China, in 1995. It was suggested that October 15 be celebrated as “World Rural Women’s Day,” which is the eve of World Food Day, to highlight rural women’s role in food production and food security. “World Rural Women’s Day” was previously celebrated across the world for more than a decade before it was officially a UN observance. 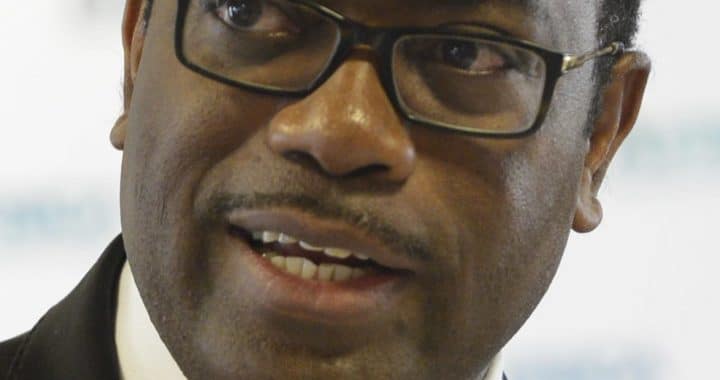 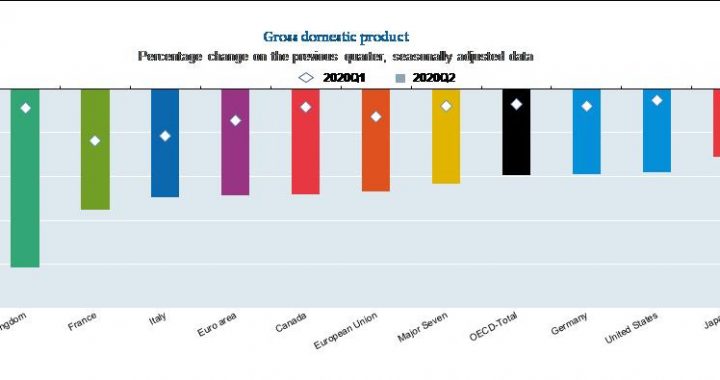 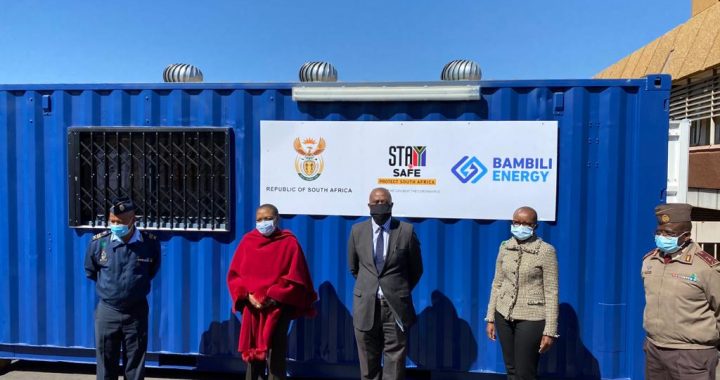