The approval was welcomed by Rwandan authorities after this relatively young national park located in the Albertine Rift, a global biodiversity hotspot got the United Nations’ approval.

Juliet Kabera, Director General, Rwanda Environment Management Authority, on Wednesday, 28th October, 2020, after getting the good news twitted “Rwanda’s Gishwati-Mukura Landscape has been designated a UNESCO Biosphere Reserve. Congratulations to all partners involved in this historic achievement including: the Global Environment Facility and World Bank! This will bring a range of benefits for local communities and biodiversity in Gishwati Mukura National Park”

The Gishwati Mukura Forest is recognized for two primate species, which are endangered and endemic to the Albertine Rift among them are: The Eastern Chimpanzee (Pan troglodytes schweinfurthi) and the Golden monkey (Cercopithecus (mitis) kandti).

With a population of 337,782, local communities’ benefit from the park in terms of increased agricultural productivity through sustainable land management activities, silvopastoralism, agroforestry and tourism, under a benefit-sharing agreement signed with the communities, 10% of revenue generated is used in community development projects.

The UNESCO Advisory Committee commended the authorities for the Landscape Approach to Forest Restoration and Conservation (LAFREC) project, which has conducted various research and monitoring programmes in the area.

What are Biosphere Reserves? Biosphere reserves are ‘learning places for sustainable development’. They are sites for testing interdisciplinary approaches to understanding and managing changes and interactions between social and ecological systems, including conflict prevention and management of biodiversity. 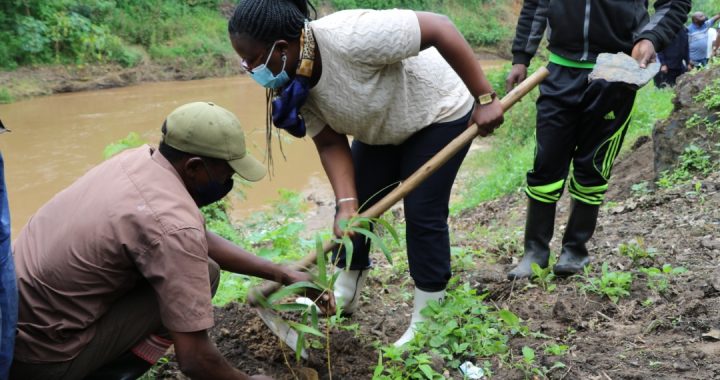 Rwanda: Environment Minister warns the country’s surface will not remain the same unless actions are taken to deal with riverbanks flooding 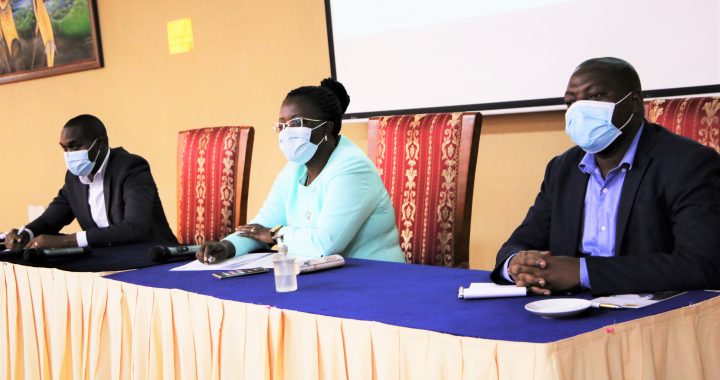