The Ministry of Agriculture and Animal Husbandry (MINAGRI) has commented on the plight of youths in Fumbwe Sector who are members of the Haguruka Dukore Cooperative that farm fishes in Lake Muhazi, side of Rwamagana District, Fumbwe Sector.

The plight concerns dead fishes from floating Fish farms owned by the youth in the above mentioned cooperative.

The incident took place on January 17, 2021 as Musangamana Aimable, President of the Cooperative Haguruka Dukore had told MUHAZIYACU that three days ago their fishes had a problem, which turned out to be bad when they woke up and found many dead fishes floating on water.

A few hours later the Ministry of Agriculture and Animal Husbandry immediately reached out to the young fish breeders to see what caused the incident.

MINAGRI attributes the problem to the contaminated water caused by heavy rains as well as contamination by aquatic plants that normally reside in the bottom of the lake which reduces the air inhaled by the fishes.

It is also said that the breathing spaces on the floating Fish Farm are blocked due to the water hole and other waste from the food left over while feeding the fishes. This has led to a reduction in water supply in the Farming tool.

The Ministry said some of the efforts to help undead fish include the relocation from their existing area to higher depths (from 6.6m to 8.2m). They were also taken to the area where rapid winds caused rapid water recycling.

In addition, clean-up of drains and other waste and dead fish, monitoring of other fish farmers in the vicinity of the affected area in order to prevent the same incident.

Fish Farmers should also follow the instructions before re-planting fishes 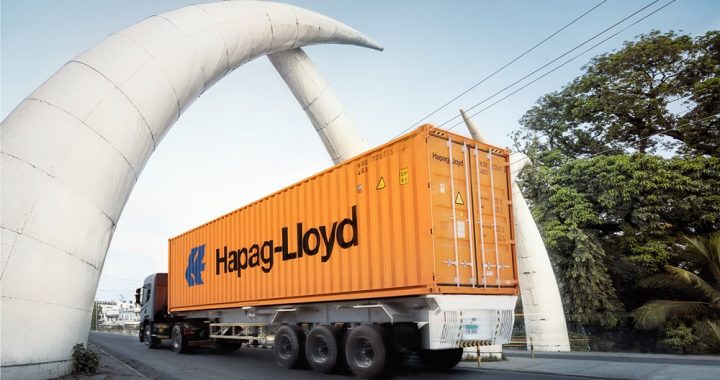 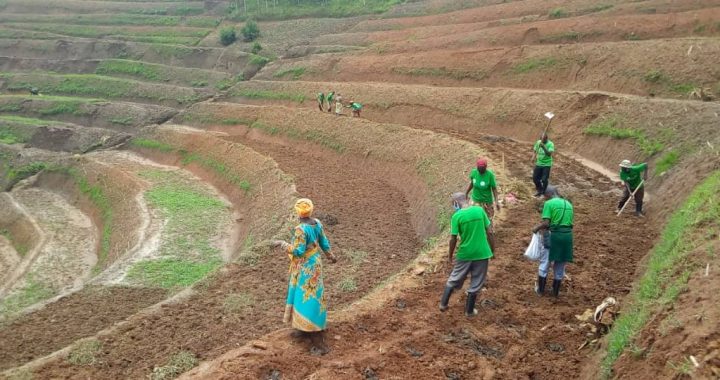 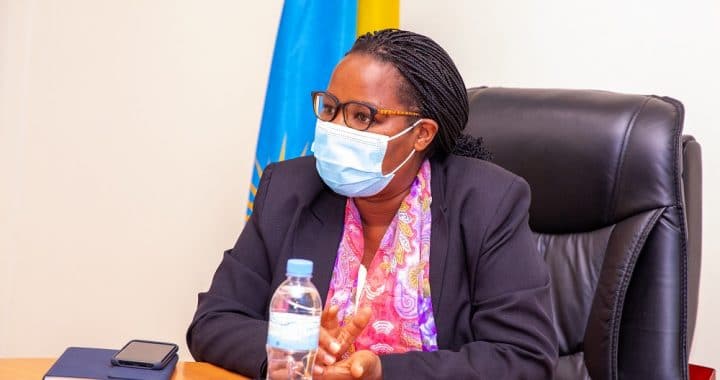