The Secretary General of RPF Inkotanyi has signed a cooperation agreement with United Russia, the ruling party of the Federal Republic of Russia.

The agreement was signed between SG François Ngarambe and Andrey Klimov the Deputy Secretary of the General Council of United Russia.

The agreement will see both organisations cooperate in a number of areas including party construction, organizational work, women and youth cooperation, economic development and other areas of mutual interest.

The bilateral cooperation of both parties was agreed upon in the recent International conference organised by United Russia and attended by ruling parties from different African countries. 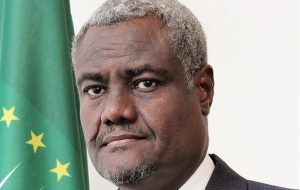 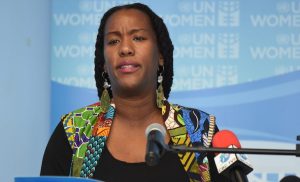 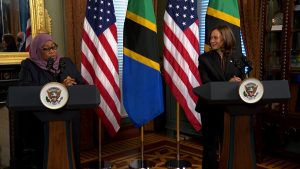