Rwanda: Some of the religious leaders have expressed unfavourable side regarding the abortion as they consider it a crime, which is why there are religious affiliated hospitals that do not provide the service.

Mporanyi Theobard, a counselor at HDI and a legal expert, reminded that any person who self-induces an abortion commits an offence.

According the article 123 in Law Nº68/2018 of 30/08/2018 LAW DETERMINING OFFENCES AND PENALTIES IN GENERAL, upon conviction, she is liable to imprisonment for a term of not less than one (1) year and not more than three (3) years and a fine of not less than one hundred thousand Rwandan francs (FRW 100,000) and not more than two hundred thousand Rwandan francs (FRW 200,000).

However, Article 125 provides the guidelines for determining when there is no liability for the abortion and some of which are:

1º the pregnant person is a child;

2º the person having abortion had become pregnant as a result of rape;

3º the person having abortion had become pregnant after being subjected to a forced marriage;

4º the person having abortion had become pregnant as a result of incest up to the second degree;

5º the pregnancy puts at risk the health of the pregnant person or of the foetus.

In this case abortion is performed by a recognized medical doctor. Conditions to be satisfied for a medical doctor to perform an abortion are determined by an Order of the Minister in charge of health. If, after abortion, it is evident that the person on whom abortion was performed applied for it with no legal basis, such a person is punished as a person who performed a self-induced abortion.

According to Kanyamahanga Jean Damascene, a pastor at ADEPR and a director of Kera Health Center in Jenda sector in Nyabihu district, says he personally and as an evangelist, takes abortion as a sin.

“The reason she got pregnant she can also give birth and she would continue to live, so I think it’s a sin. Whether she was raped or conceived in that way, God wasn’t far from watching what would happen, “he said.

Their role as a church, he says, is to teach young girls to avoid adultery no matter what, some get pregnant but they try.

Sheikh Sindayigaya Musa, Director of Planning in the Muslim Community of Rwanda, says that in Islam abortion is considered a serious sin. Only that this can be accepted in the event of a breach.

He says that in Rwandan culture it is not right for children to be raped. Sheikh Sindayigaya said: “Child Sexual abuse is a disgrace in itself, and the perpetrator should be punished in an exemplary manner.”

Dr. Corneille Ntihabose, Head of the Department of Medicine at the Ministry of Health, says that although there are agreements with religious people, that should not compromise their beliefs.

He says the agreement includes a major return to the professionalism when someone is seeking an abortion. 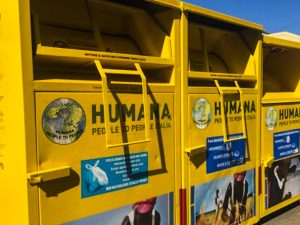 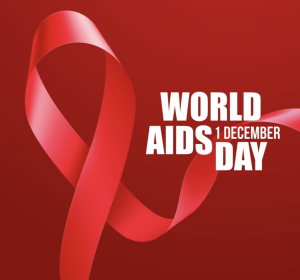 A Proclamation on World AIDS Day, 2021