The Aegis Trust’s Chief Executive Dr James Smith and Executive Director Freddy Mutanguha were among the delegates taking part in this year’s Hunger Summit and Borlaug Dialogue in Iowa.

Bringing together over 1200 scientific experts, policy leaders and food industry executives from more than 65 countries, the symposium is organised by the World Food Prize and named in honour of Norman Borlaug.

Borlaug’s revolutionary impact on global wheat production is credited with saving the lives of a billion people from starvation. In 1970 he became the only agricultural scientist ever to receive the Nobel Peace Prize: a powerful recognition of the link between food security and conflict prevention.

The theme for the 2019 Symposium, “Pax Agricultura: Peace Through Agriculture,” put the spotlight firmly back on that link. On Day One of the Borlaug Dialogue, Aegis’ CEO was among the panelists discussing the power of agriculture in post-conflict recovery.

In tandem with trauma healing and peace education provided by the Aegis Trust, rebuilding livelihoods and agriculture in the Central African Republic (CAR) is a key step toward sustainable peace and resilience against the risk of increased conflict over limited resources.

These elements are drawn together in the work of the Central African Interfaith Peacebuilding Partnership (CIPP). Formed in 2016 it comprises Catholic Relief Services, Islamic Relief, World Vision, the Aegis Trust and CAR’s Inter-Religious Platform.

“The partnership’s contribution to peace in CAR shows what’s possible when agricultural, economic and psychological resilience are all being strengthened at the same time,” says Dr James Smith. “With climate change now threatening food security for hundreds of millions of people, there are lessons here for global application. Without the psychological resilience which peacebuilding provides, the risks of increased conflict, extremism and mass migration are far higher when crops fail.” 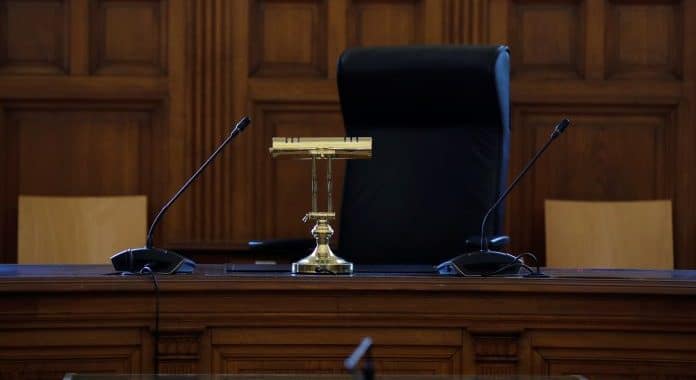 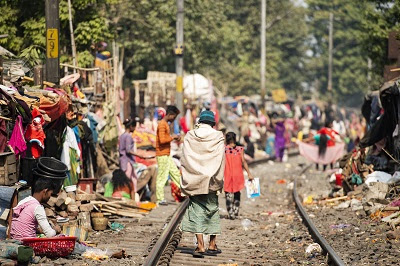