Kigali City has welcomed Her Royal Highness Princess Diana Mired of Jordan, President of the Union International for Cancer Control (UICC) who is in Kigali from last week to see the progress of the city of Kigali in the cancer challenge.

The City Cancer Challenge is a multi-sectoral initiative supporting cities in designing, planning and implementation of cancer treatment solutions.

She said “Cancer is comprehensive and it is not a disease but it is very strategic and so we have to fight it comprehensively.”

On Kigali, Princess Diana says “the most important thing, the will is there.” adding that “The country that doesn’t have political will there is no chance to beat cancer.”

The City of Kigali’s participation in the City Cancer Challenge is in line with the different initiatives started in Kigali to prevent non-communicable diseases. These include- Car free day, disease screening & anti-smoking campaigns.

These initiatives also include various campaigns on Air pollution control and use of Standard products.

Princess Diana said that even if there is no direct financial support planned through the city cancer challenge, but there will be support to some initiatives that will be designed by the city of Kigali where those initiatives will be connected to potential partners in cancer control.

“Another good news for the Government of Rwanda, wherever I go, they said this country when they decide something they will do it and I Know you are going to do it and we are here to support you.” Referring to the progress made since the signing of the MoU with City Cancer Challenge in March 2019, the Mayor of City of Kigali Pudence Rubingisa said “Through the City Cancer Challenge, the City of Kigali has the opportunity to deliver more effective and efficient cancer treatment solutions by leveraging existing infrastructure at different levels of the health system in the city, as well as through a good partnership with key local players who implement cancer and NCD related activities.”

Statistics shows that 10700 cases were registered in Rwanda last year, while globally; Princess Diana reveals “Basically as we speak today, there 18.9 million cancer cases in the world and 9.6 million people died. But the bad news is that 70% of those 9.6 million they died in low income countries. And this is totally unacceptable.”

She confirms that she is going to Rwanda’s ambassador on Cancer Control so that other countries will learn from the Kigali City Cancer Challenge outcomes.

The Mayor of Kigali commended the commitment of Princess Diana and UICC in supporting Kigali.

“I want to thank your Highness Princess Dina because when you speak about it, we read in faces that there is a commitment, there is a support.”

Rubingisa added that Kigali City will do its best to make the city a medical tourism through various initiatives that are being set up as far as the city is playing part in the City Cancer Challenge. Before meeting with the city officials, Princess Diana also met Rwanda’s First Lady who is also role model in championing gender equity and health access for all 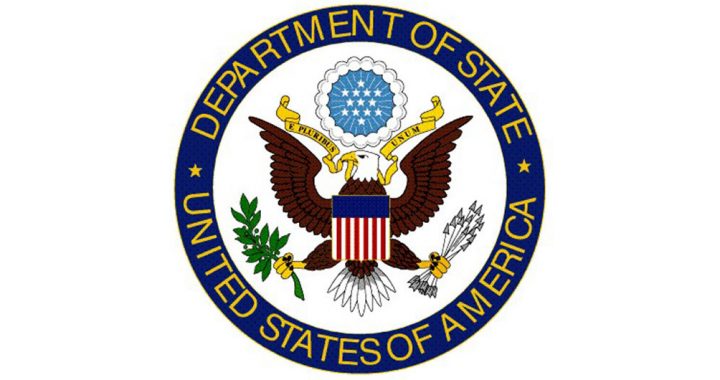 UPDATE: The United States Continues to Lead the Global Response to COVID-19 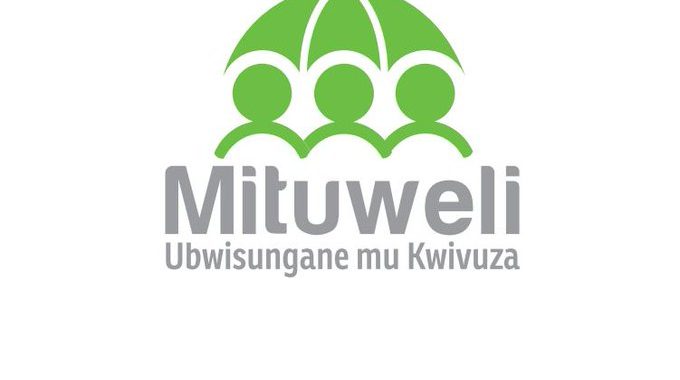 How is the U.S. dealing with Drug trafficking issues in Africa when there is such a pressing duty to deal first with buyers and sellers in the U.S.?” 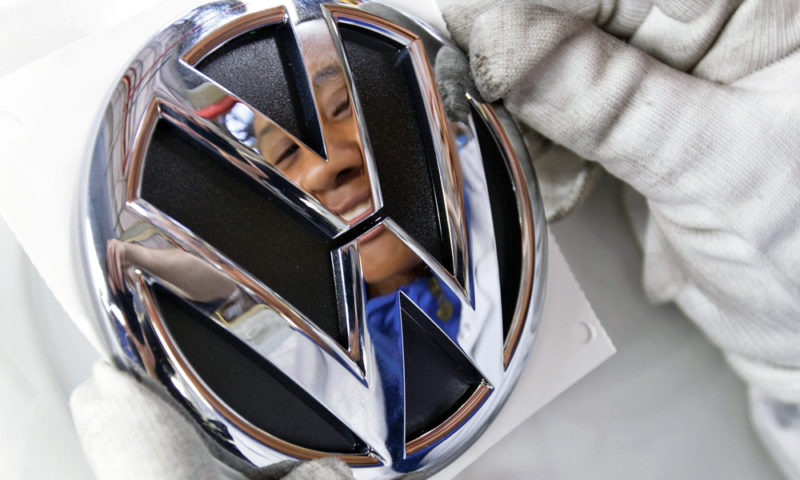 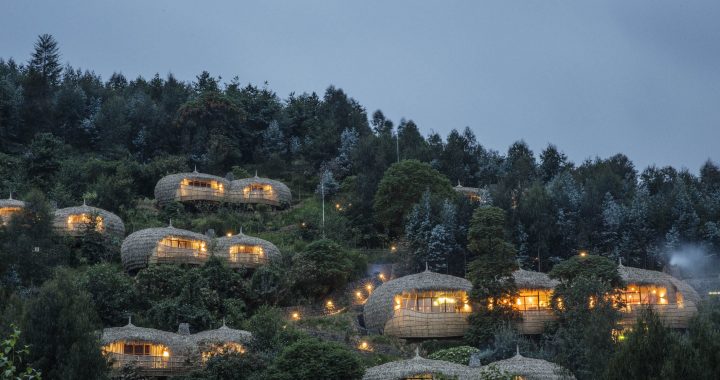