In those moments when “time factor” is crucial, MEDEVAC really makes the difference between life and death. Rwanda will dispose of two new medical evacuation aircraft to carry out UN emergency rescues.

It is not rare that “ordinary” emergencies, which are like those worldwide, and “conflict” emergencies determine the need for MEDEVAC. In 2022 Kigali, Rwanda capital will host these two aircraft. They will allow the UN to carry out MEDEVAC during international peacekeeping operations throughout Africa.

MEDEVAC in Rwanda: the official note from the US Air Force

A note issued at the end of June 2020 by the US Air Force (USAF) states that ATI Engineering Services LLC of Johnstown, Pennsylvania, has obtained $10.1 million for the acquisition of two Grand Caravan aircraft in Rwanda Cessna C-208 EX.
The contract, which includes a flight training device and other forms of support, will see the aircraft delivered by July 31, 2022. The two aircraft will then be made available to the Rwanda Air Force (Force Aerienne Rwandaise: FAR) for the UN deployments in the Central African Republic, Sudan, South Sudan or other positions in Africa.

The effectiveness of the UN missions in the Central African area and the health security they can determine is certainly good news. Besides this, it will be interesting to read in the future the reports on MEDEVAC in such peculiar territories scenarios.

Every situation can teach something, and in this sense, the role of Rwanda on the front of the emergency care solved with the use of aircraft is very important. 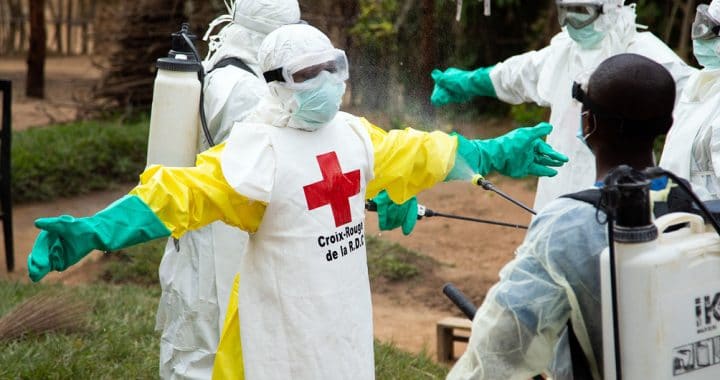 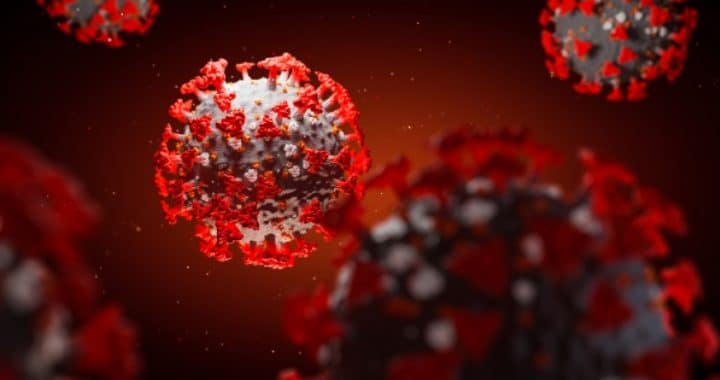