A high-level meeting of intelligence chiefs from Rwanda and Burundi are meeting at Nemba One-Stop Border Post in Bugesera District to discuss security issues that have strained the two countries’ relations.

The Rwandan delegation is led by Brig. Gen. Vincent Nyakarundi, the Head of Defence Intelligence at the Rwanda Defence Force (RDF), while Col Everest Musaba, Burundi’s chief of military intelligence is heading the Burundian delegation.

This is the first known physical high-level meeting that has convened officials in a while from both sides to discuss the strained relations.

The opening session of the meeting was open to the media before the chiefs held a closed-door meeting.

Not much was said by representatives from the two countries except expressing gratitude to the organisers of the meeting.

The meeting was facilitated by Col Leon Mahoungou, the Commander of the Expanded Joint Verification Mechanism, a regional military framework under the International Conference on the Great Lakes Region (ICGLR).

Mahoungou reminded both sides that the objective of the ICGLR is to solve, among other things, the problems of peace and security within the Great Lakes region.

Yet, members in the region particularly Rwanda and Burundi have been mired in more than five years of regional security challenges, which has affected cross-border activities on Nemba One-Stop Border Post.

“In fact, for some time now, the increase in incidents at the common border has caused regrettable loss of life and material,” the Commander told delegates at the opening of the meeting.

“This situation could not leave the EJVM indifferent in its missions of facilitation and restoration of mutual trust in the region; which justifies the organization of this meeting,” he added.

The objective of this meeting is trying to determine the causes of the cross-border incidents and explore possible solutions that could end the hardship.

“I dare to believe that with your good will, the objective will be achieved and this will contribute to the gradual normalization of relations between your two countries,” he noted. 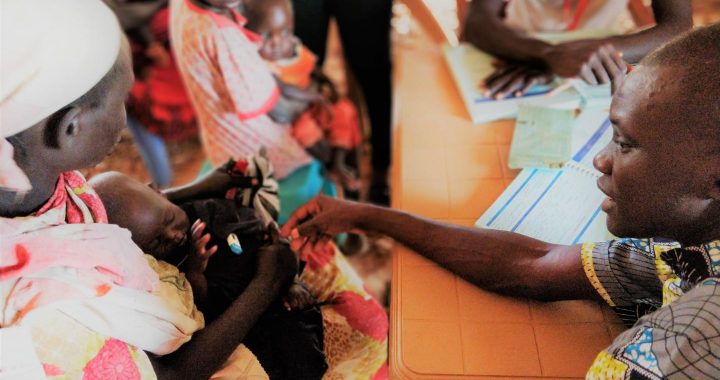