The issue of deforestation in Rwanda is a major obstacle to the Green Rwanda National Plan.

The main reason for this problem is mainly due to the fact that so far about 78% of the population uses firewood for cooking, accounting for 99% of the forest damage in Rwanda.

This was revealed on Friday, 27TH November 2020, during a consultation meeting on biomass use as cooking energy.

The meeting brought together different stakeholders from public institutions & the private sector including hotels, restaurants, schools and correctional services among others.

Kigali city is currently considered to be one of the leading consumers of forest products in Rwanda, with more than 380 hectares of wood burnt per week in order to get thousands of Charcoal sacks to supply in the city of Kigali, according to Jean Pierre Mugabo, the Director-General of Rwanda Forestry Authority.

“In Kigali alone, about 380 hectares are needed in one week. There is a need for Rwandans to change their mind and start using Cooking Gas instead of woods.”

To address the issue, the Minister of Environment of Rwanda, Dr. Mujawamariya Jeanne d’Arc says there is a study on how every Rwandan can get involved through various programs including making it easier for the public to get cooking gas.

In addition, various public, private and non-governmental organizations are now going to be given different areas to plant trees and take care of them as soon as they grow, they will present them to the government for further actions.

Minister Mujawamariya said, “Rwandans will not continue to live on bare hills. That is why we have decided to approach public and private institutions and agree that we are going to give them land to plant forests and they were very happy for that. It is everyone’s responsibility because if we have fresh air from the forest, it will not be breathed by public or private institutions only”

At the meeting, an official from the Rwanda Energy Group (REG) observed that if deforestation keeps at a similar pace,  Rwanda will have no forests by 2030..

Rwanda’s Ministry of Emergency says that in order to deal with this problem, now in all refugee camps in Rwanda they no longer use firewood for cooking as everywhere Cooking Gas has been deployed among the refugee community.

The Rwandan government also says that a study is underway on elimination of using firewood among schools that have students feeding programs. 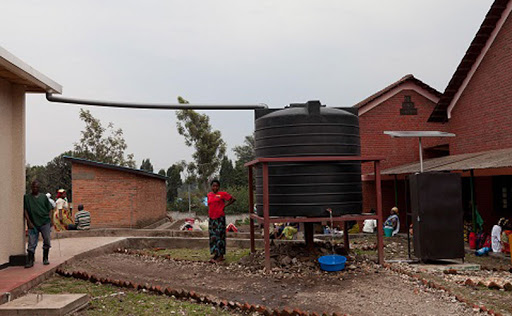 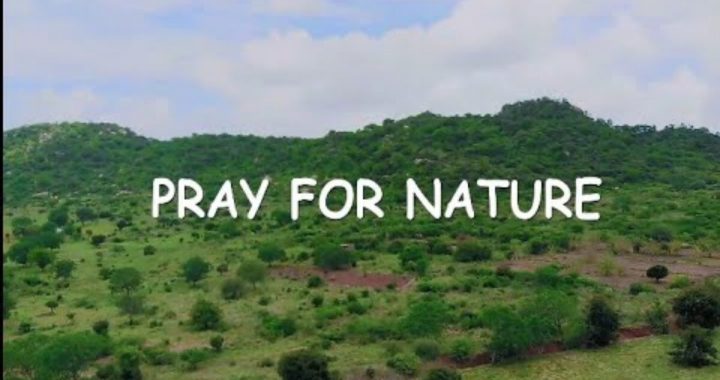 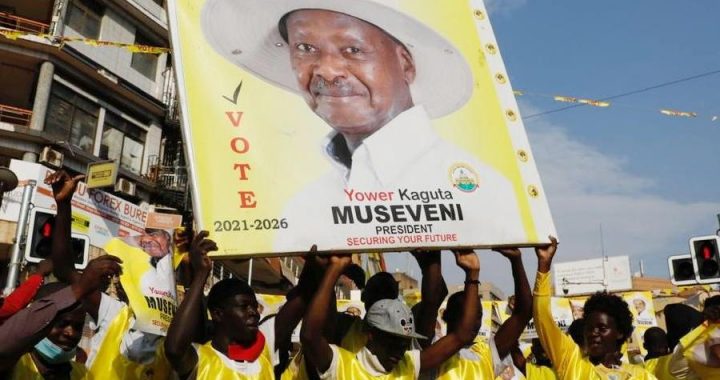 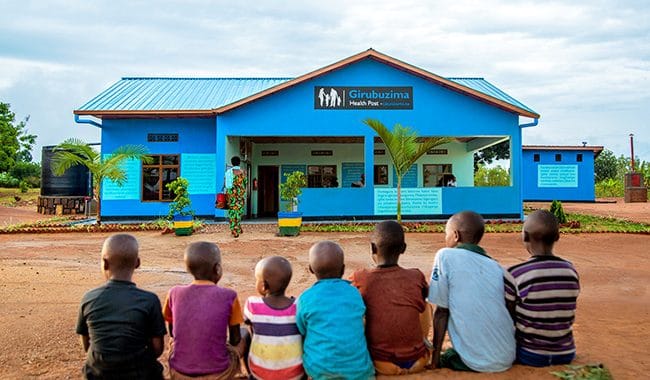