The Rwanda Media Commission (RMC) has issued a statement reminding those who have YouTube channels (channels) to register as soon as possible.

The announcement comes as various people disagree on the move. Some have suggested that YouTube is a social media platform that does not adhere to media standards in a way that is controlled by the RMC.

According to RMC, the reason for starting to control YouTube channels that act as independent media, is that storytelling and broadcasting should be done professionally, in accordance with the Rwandan media law, the law on access to information, and the principles of the media profession.

The decision was also based on public complaints to the RMC, many of which were allegations against journalists being accused of violating some of the principles of the media profession.

RMC Executive Secretary Mugisha Emmanuel has cleared the confusion by explaining that those who are required to register their channels are those who want to use YouTube as a professional media.

Some of the owners of YouTube Channels interviewed by IGIHE have indicated that they do not feel the same way as the RMC on this point of asking them to register to their Youtube Channels, only to point out that there is something behind.

Eric Rugerinyange, said they are happy with the channel’s registration process as it would help them to become more professional.

“It’s good because it will help to break the chaos, and people will know how to really differentiate between journalists and other self-professed people, and it will also help people to get training, it’s a decision we are proud of,” he said.

Another, who did not want to be named, said the RMC should not interfere with YouTube Channels because it is a social network like any other, so trying to control it would be a problem.

Mugisha said that registration is of great benefit to those who will do so as it helps them to get training and protection when they have a professional problem.

“Our focus is on those who want to use the media professionally, who serve Rwandans for the common good.” He said

Another issue raised by YouTube owners as a barrier to registration is the RMC’s Rwf 50,000 registration fee. Some said it is too much, as most YouTube lacks the same financial means as other media.

Mugisha said that they thought about setting this price, because they wanted to register those who really had a plan.

E-commerce in sub-Saharan Africa: can Covid-19 growth be sustained? 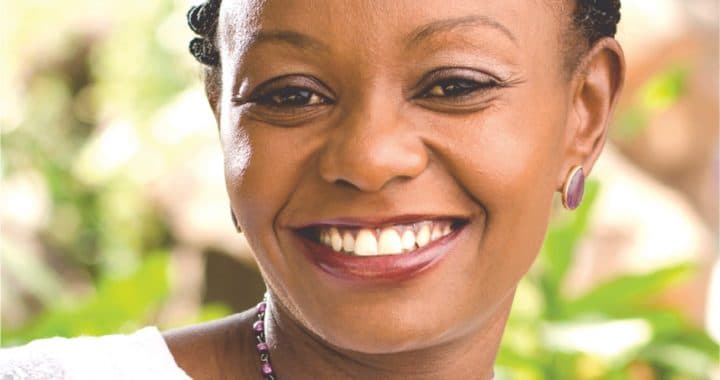