The AJSPOR / Association des Journalistes Sportifs du Rwanda has said the unprofessional behavior of some of the sports journalists on Radio 10 does not comply with the journalism ethics and for this reason their misconducts should not be attributed to this Association.

According to a statement issued by the association, this follows the discussions that have often been held between the association and its stakeholders in Sports and Media in Rwanda on 12 November 2020 among them are the Ministry of Sports, Rwanda Governance Board, Office of the Government Spokesperson, Media High Council, RURA at Rwanda Media Commission.

The statement said that the participants returned to the inappropriate language used in the sports broadcasts, especially those on Radio 10.

On December 3, 2020, the Rwanda Media Commission held a meeting with Sports Journalists regarding unprofessionalism based on the inability to distinguish between a journalist’s personal views and practical evidence.

It was also stated at the meeting that the journalists of the radio were biased in their conversations, spreading rumors and using sarcastic language against some.

The organization outlines the steps taken to address these issues, saying that the mistakes made by Radio 10 Journalists namely: Samuel Karenzi and Kalisa Bruno are both members of the association and that Kazungu Clever and Biganiro Antha (not members), are contrary to the professional principles of ‘media in Rwanda and the goals of AJSPOR.

“As a result, AJSPOR distinguishes itself from the unprofessional practices of these journalists because it does not honor AJSPOR work,” the statement said. 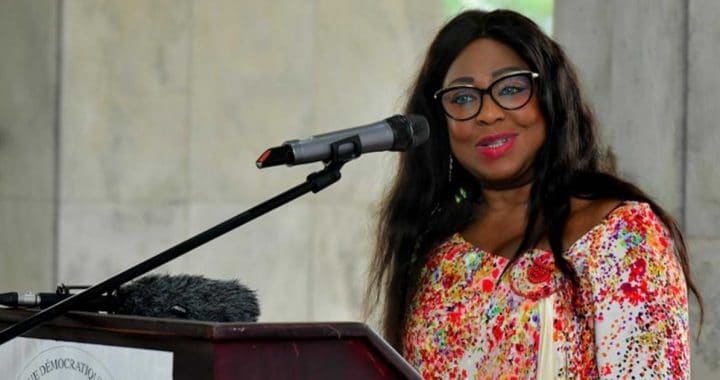 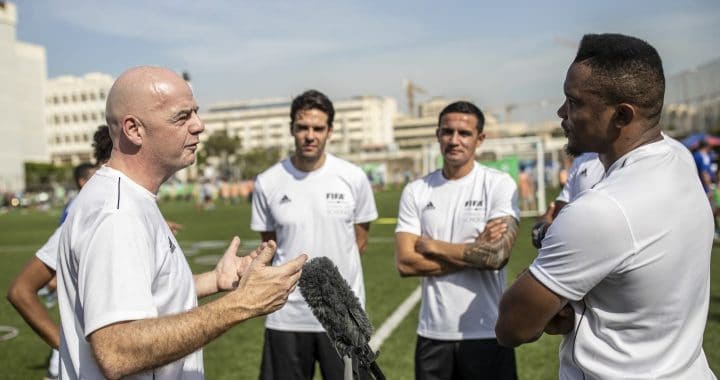 Infantino: Football will play a central role in bringing communities together