Rwandan peacekeepers joined their colleagues in respective missions and the World in general to celebrate the 70th Anniversary of UN peacekeepers under the theme “70 Years of service and sacrifice”.

“As we recognize a legacy of service and sacrifice around the world, I am also committed to taking action for peacekeeping — action to make our operations safer and more effective in today’s challenging environments,” reads part of message from the UN Secretary-General, António Guterres. 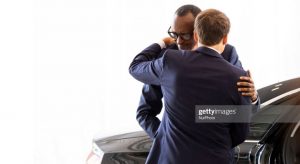 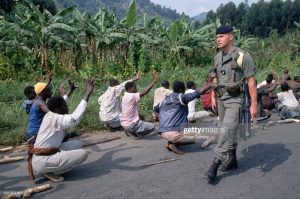