The Rwanda Media Commission (RMC) is concerned about the disorder of online media, TOPAFRICANEWS has learnt.

As the number of websites in Rwanda is increasing, it is becoming hard to discern which one is a blog, Organizations Websites or an online media, the commission says.

According to the Commission, this issue must be sorted out in order to have a strong and responsible online Media Business.

Another concern is about the self-proclaimed journalists working on Rwandan territory without the Commission’s Press Card and the number of so called journalists is increasing as this website’s reporter learnt from the commission high placed sources on Friday.

On Friday 7th September 2018, the Rwanda Media Commission held a half-day meeting with online media owners and discussed on Standards to be followed in registering and licensing Online Media Organs.

The meeting was also an opportunity to discuss other issues in Online Media industry.

For RMC, it is proposed in order to register and license an online media; the website must have at least twenty thousand hits per day, regular update at least once a day, and so many other eligibility standards.

“The issue of website hits should not be controlled by regulator but consumer as he is the one who chooses who to walk with” stated Mazimpaka Magnus, Owner of Taarifa News Website.

Apart from the point of hits, some have also recalled the regular website updates of at least once a day, where they brought up the issue of internet infrastructures which are still a challenge as internet is not everywhere in the country even in some areas of the capital city Kigali.

Robert Mugabe, from Great Lakes Voice, said that as long as the owner have presented the business registration certificate from RDB, identifications of owner and editor and the institution office location, nothing can hinder them to be registered.

“To end up the mess in the online media, it should be recommended that anyone found working under media umbrella, while he/she is not registered in RMC, has to be brought to investigation board as he is not an official journalist. An official journalist must have a press card from RMC” Robert Mugabe added

Emmanuel Mugisha, the Executive Secretary of RMC, said that the commission has been dealing with the issue even if it is still a challenge for them to handle it without media owners and their journalists’ involvement.

He blamed journalists to be the ones who meet day to day with those who work unofficially and don’t report such cases to the commission while such persons are the ones who will continue to demonize the Journalism profession.

That’s why he requested the media owners to let RMC know any case they can find anywhere.

Most of journalists who work unofficially in Rwanda argue that they report for online media, and they are mostly found in different hotels in Kigali where you can find more than 10 online journalists, but only three of them are official. 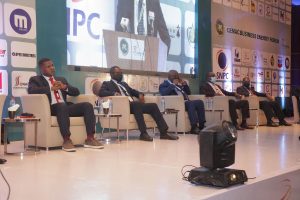 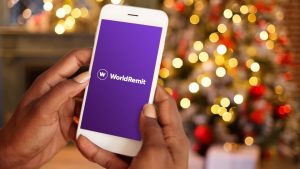 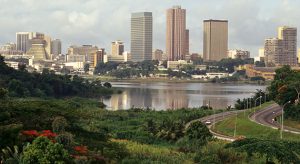