As faculty, students and staff at The College of Wooster get used to the new normal of teaching, learning and working remotely, and with much of society seemingly at an indefinite standstill, it may be hard to imagine much of any positives coming from the coronavirus.

But one faculty member, Susan Clayton, offered some optimistic and thoughtful ideas while serving on an expert panel during an appearance last Tuesday on Climate One, a talk show that engages high-level leaders — previous guests have included Hillary Clinton, Jane Goodall and Arnold Schwarzenegger — in conversations about building sustainable economies, resilient communities and a healthier future.

The theme for the show was “Invisible Threats: COVID-19 and Climate Change,” as the three guests examined why the public response to the invisible coronavirus has been so dramatically different than to the invisible gas of carbon pollution. Of course, “disease is a lot more immediate, a lot more scary than the idea of gradually destroying the atmosphere,” Clayton, the chair of environmental studies and professor of psychology at Wooster, remarked, then pointed to the need for coronavirus to be “interpreted.” She went on to explain “there’s a really big role for social media, for political figures and others to explain (it to people). In one case, we don’t have a lot of people who are very prominent talking about how scary climate change is, but we do have a lot of people talking about how scary COVID-19 is.”

From there, the show pivoted to a series of other topics, in which Clayton, a conservation psychologist and optimist at heart, illustrated the good that can emerge from this global pandemic and carry over to climate change initiatives. “One (thing) that happens during times of a recession is that carbon emissions drop dramatically, so there are probably going to be some immediate benefits there. In the slightly longer term, people will get used to doing things differently. When you have this kind of … transition point, (it) will encourage people to rethink some things that they might not rethink if the economy was just purring along the way it had been. Many people have had to get used to virtual meetings, virtual business meetings, virtual travel. I think a lot of that will stick and it might help a lot of business practices to become more efficient,” she said.

Clayton also has been happy to see how people have come together during this time of need, “community cohesion” she labeled it. There’s been “a lot of emphasis on supporting the local businesses … (and doing) errands for people who might need something. We (have) recognized our dependence on each other, much as we might not want to recognize it … (since) confronted by it.”

Another potential development is an increase in respect for authority, according to Clayton. Throughout this crisis, a number of elected officials and public health experts have demonstrated “that leaders can … make a difference.” Though “we’re a very individualistic country and we don’t like to be told what to do,” she explained “this is a case where many people are recognizing that you need to have government help, government advice, government regulations to really get through this.”

The 83-minute program, which can be viewed on YouTube, ended on a playful note. The psychologist in Clayton came out, as she offered advice for individuals on how to cope with anxiety under these current circumstances, underscoring “to keep those social connections going” as well as admitting that it’s OK to settle in for a few episodes of your favorite television show. “There are some anxieties that need to be faced and that avoiding just postpones them. Since there’s not that much we can do about this right now, there’s nothing wrong with just taking your mind off of it for a few hours and just binging something.”

Read from the Source here 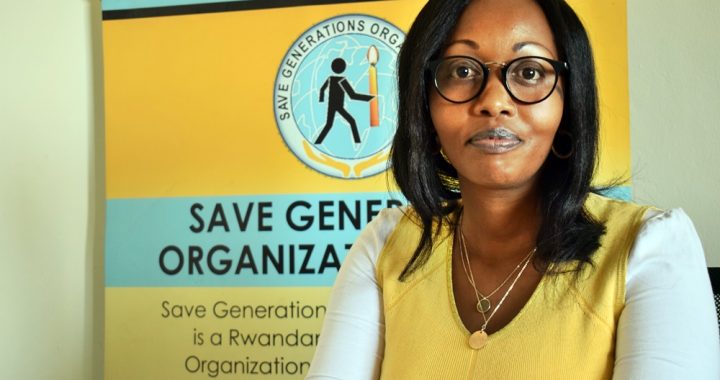 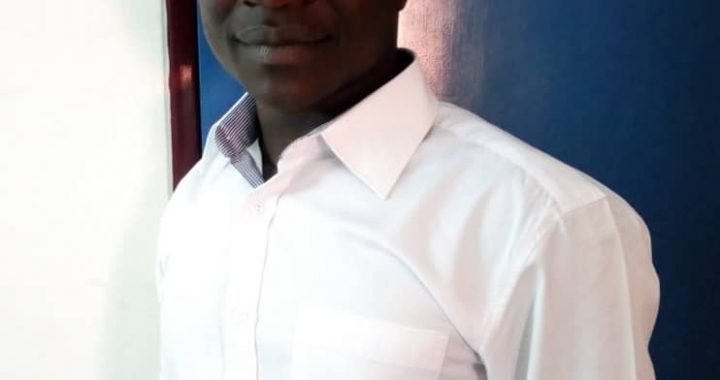 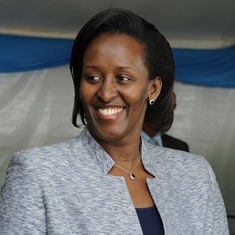